South Africa: The Coal Crisis At Eskom Worsens, With More Than a Quarter of Stations Having Less Than 10 Days of Reserves 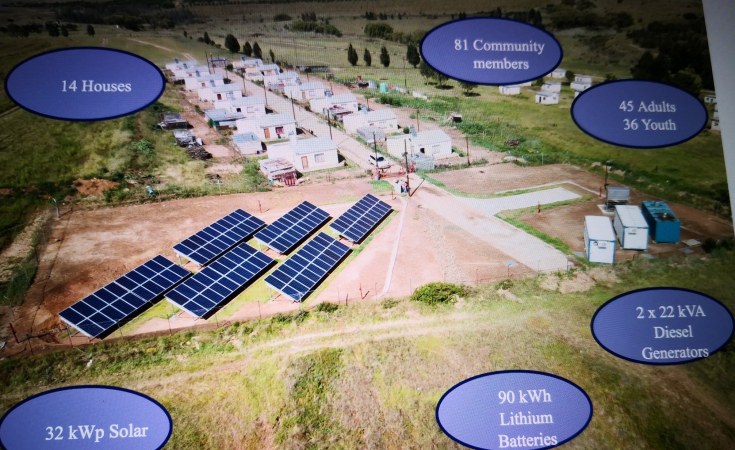 Information being received by EE Publishers indicates that the coal crisis at Eskom is worsening, with at least four and possibly more of Eskom's 15 coal-fired power stations now having less than 10 days of coal on their stockpiles.

Eskom has advised EE Publishers that it requires an additional 1.3 million tons of coal a month to recover all power stations to the required level of stock by end of the its current financial year, namely 31 March 2019.

However, Eskom's emergency plan to begin trucking coal from its Medupi power station in Limpopo province in August 2018 to its power stations in Mpumalanga appear to have stalled, at least for the time being, in the face of objections raised by municipalities and other authorities along the route.

Eskom has also advised that while transportation of coal by rail is its preferred option, development work with Transnet Freight Rail is under way, and rail transfer of coal from Medupi has not begun.

The emerging coal crisis at Eskom was first revealed in an article by EE Publishers entitled... 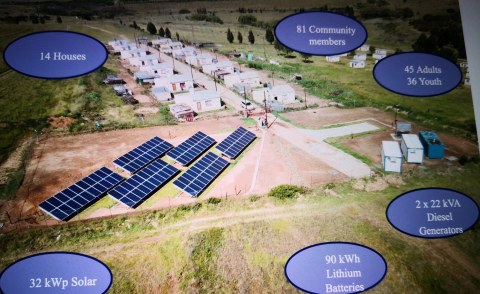 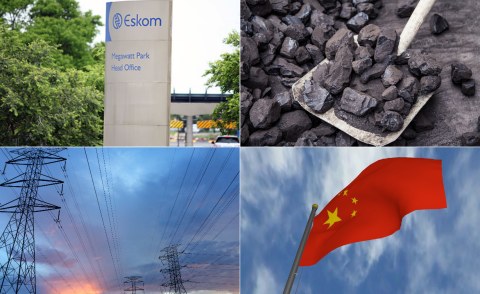 Eskom's Results Shed Light on Its Financial Woes
Tagged:
Copyright © 2018 Daily Maverick. All rights reserved. Distributed by AllAfrica Global Media (allAfrica.com). To contact the copyright holder directly for corrections — or for permission to republish or make other authorized use of this material, click here.