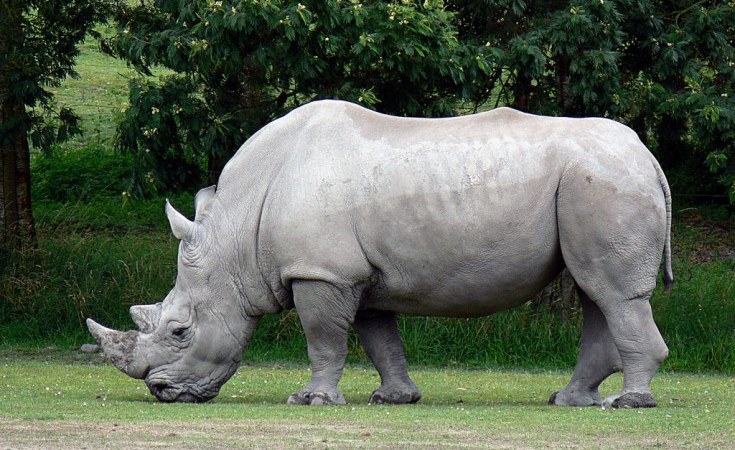 The commemoration that ends on Saturday will be launched by the Deputy Minister of Tourism and Environment, Bernadette Jagger.

According to Clemens Naobab, regional project coordinator for the Namibia Nature Foundation's (NNF), Community Based National Resource Management, the World Rhino Day celebrated each year on 22 September provides an opportunity for Rhino conservationists, organisations, NGOs and the Ministry of Environment and Tourism, conservancies and members of the public to celebrate rhinos.

This year's celebrations will be hosted under the theme: Keep the Five Alive. The opening day on Friday will create a platform for information sharing and conservancies will also showcase what they do and how they can contribute towards reducing poaching.

On the significance of World Rhino Day, Naobab said communities are generally unaware of the critical population status of rhinos and therefore the World Rhino Day celebrations aims to educate communities as well as encourage them to realise the need to protect and to ensure the survival of these endangered species. "By raising awareness it's hoped the communities will be less likely to accommodate rhino poachers and more likely to pass on information about suspected rhino poachers to authorities," Naobab stressed.

NNF along with conservation partners such as the Save the Rhino Trust (SRT) and Integrated Rural Development and Nature Conservation (IRDNC) have also initiated the 'Rhino Pride Campaign' aimed at sending positive rhino related messaging to communities surrounding critical rhino rangeland areas.

The idea behind this campaign is to build the foundation of community involvement, pride and sustainable development in relation to rhino conservation in order to foster the notion of wildlife crime as counterproductive and anti-social behaviours, noted Naobab. "It is with this fundamental premise in mind that we are supporting, through various donors the setting up and maintenance of the rhino pride youth groups and other positive messaging events in Kunene south," Naobab further added.

There are five species of rhinos in the world, namely; the Black rhino, the White rhino, the Javan rhino, Greater One Horned Rhino and the Sumatran Rhino.

The official opening this Friday will be at Herbert Conradie stadium at 08h00 where Jagger will also be present 'Hero Jackets' to veteran rhino rangers. 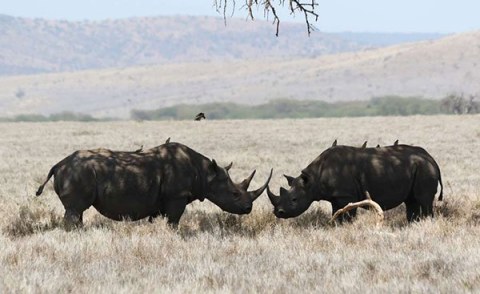