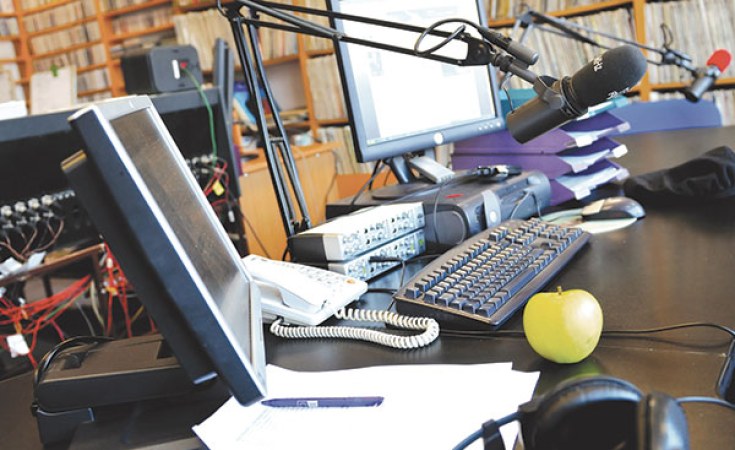 Goma — Authorities in the Democratic Republic of the Congo should immediately release Tharcisse Zongia, editor-in-chief of the satirical weekly Grognon, who was jailed on September 6 in Kinshasa for criminal defamation, and take action to abolish the country's criminal defamation laws, the Committee to Protect Journalists said today.

According to a local news report, Zongia was convicted and sentenced in absentia to one year in jail for defamation in November 2016 for publishing an article in Grognon on February 19, 2015, accusing Barthelemy Okito, secretary general of the sports ministry, of allegedly embezzling public funds meant for the national football team.

Zongia had remained free pending his appeal, which was filed in January 2017, the journalist's lawyer Yves Luteke told CPJ. A court clerk notified Luteke on September 4, 2018, that Zongia's appeal was set down for September 6, the lawyer said. When Zongia arrived at court, he was arrested instead, and was transferred to Kinshasa's Central Prison the next day, the lawyer said.

"It is outrageous that 22 months after Tharcisse Zongia's conviction for defamation, he was arrested even though his appeal before a higher court is still pending," said CPJ Africa Program Coordinator Angela Quintal in New York. "The government in the DRC must abolish criminal defamation in line with international precedent and not resort to jailing journalists when civil remedies are available."

The arrest warrant had been issued on June 6, 2018, by Kipulu Yamba, Kinshasa's chief public prosecutor, who wanted to execute the 2016 court judgment against the journalist, said Scott Mabiala, the coordinator of local press freedom organization Journalistes en Danger (JED). CPJ could not determine what prompted Yamba to issue the warrant after almost two years and with an appeal still pending. Yamba did not respond to calls over several days from CPJ.

Luteke said Zongia was admitted to hospital from prison on September 8 for a preexisting health condition and remained under police guard in the Congolese capital. The lawyer said he was very concerned about Zongia's health. He had since filed court papers challenging the legality of his client's detention, Luteke told CPJ. No date had yet been set for that court hearing or the appeal, said Luteke.

Observatoire pour la Liberté de la Presse en Afrique, a local press freedom organization, released a statement condemning "the arrogant procedure that led to the arrest of the journalist." This was echoed by JED, which said in a statement that allegations of embezzlement should be investigated by the authorities, instead of arresting the journalist who exposed the alleged crime.

Tagged:
Copyright © 2018 Committee to Protect Journalists. All rights reserved. Distributed by AllAfrica Global Media (allAfrica.com). To contact the copyright holder directly for corrections — or for permission to republish or make other authorized use of this material, click here.