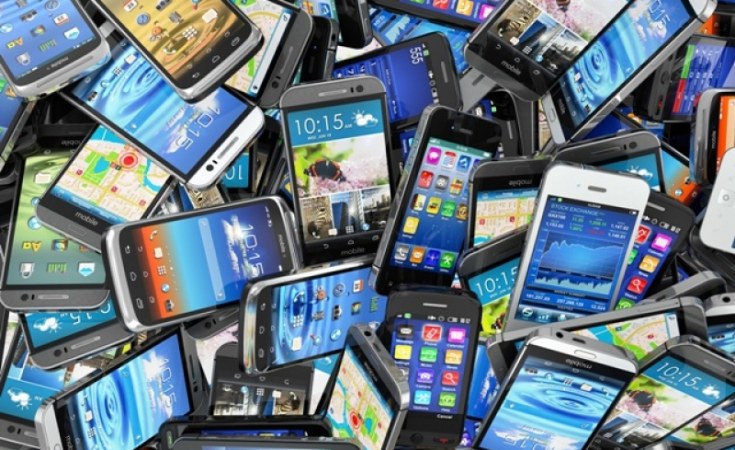 In a related development, the Independent National Electoral Commission (INEC) has banned the use of mobile phones, cameras or any recording devices by voters during the Osun State governorship election scheduled for September 22, 2018.

Chairman of the commission, Prof. Mahmoud Yakubu, disclosed this yesterday at the stakeholders meeting in Osogbo, the state capital.

He said the ban would help reduce the risk of vote buying and selling, which he said has been a new development amongst politicians and a major concern to the nation.

The INEC boss explained that voters would not be prevented from using their devices at the polling units, but would be banned from holding their cameras and telephones, once the ballot papers are issued and until they cast their votes in the ballot boxes.

The commission also disclosed that it had developed an application as part of efforts being put in place by the commission to stamp out the menace of vote buying that has found its way into the electoral process of the country.

It released the names of 48 gubernatorial candidates and their political parties.

The i-report app according to a statement yesterday by the Chief Press Secretary of the commission chairman, Mr. Rotimi Oyekanmi, allows the citizens to report wrong doing and malpractices, including vote buying and selling during the elections to the commission.

He stressed that the application also allows and encourage ordinary citizens to submit reports by text message and pictures of such incidences.

On how to use the app, Oyekanmi explained, "Nigerians must first download my INEC app via Google play store.

"Open the app and scroll down to the 'report INEC' segment and click after that, take a picture or attach a picture from your gallery.

"Preview your picture in the 'preview section. Then, enter your name and phone number in the next text field,

"Send a typed report in the report field' indicating time, location, (name or description of the area and give polling unit details); tap the send arrow button in the report to INEC."

Similarly, the commission has released dedicated telephone lines that Nigerians can call to report any case of vote buying to the commission.

We Will Not Allow Video Recording During Osun Election - INEC 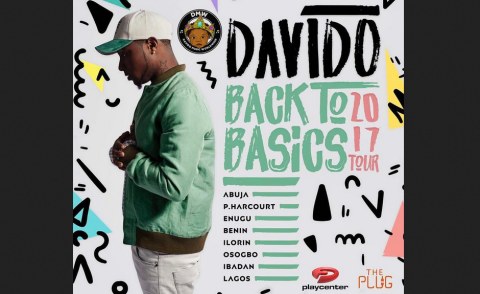 Nigeria Opposition Party Sure of Osun Governor Win, Goes to Court
Tagged:
Copyright © 2018 This Day. All rights reserved. Distributed by AllAfrica Global Media (allAfrica.com). To contact the copyright holder directly for corrections — or for permission to republish or make other authorized use of this material, click here.