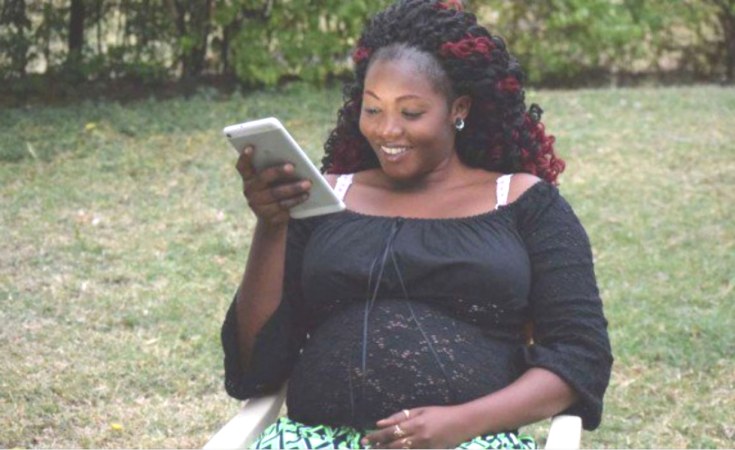 Police in Homa Bay have arrested a taxi driver in Migori in connection with the killing of Rongo University student Sharon Otieno and abduction of Nation journalist Barack Oduor.

They have also detained a Toyota Fielder, the vehicle they believe was used in the abduction of Ms Otieno and Mr Oduor in what police bosses in Nairobi believe to be a breakthrough in the case.

The court allowed police to detain the driver, identified as Mr Jack Gombe, for two weeks for questioning.

Police are now looking for a second vehicle, suspected to have been used by one of the masterminds on the day of the abduction.

Police sources told the Nation that they are confident they will round up key suspects, including the killer gang.

The driver, who operates in Migori, is said to have driven the dark car identified in the witness statement filed by Mr Oduor, who has claimed he escaped the captors by jumping out of the moving vehicle.

The arrest means three suspects are in police custody in relation to the murder of Ms Otieno 10 days ago. Ms Otieno's mutilated body was found in a forest in Homa Bay County.

Sources who spoke on condition of anonymity told the Nation that the suspect was picked up in Migori town on Sunday evening and later moved to unknown destination.

The car, suspected to have been used to ferry the captors, was detained the same day.

On Monday, the suspect was produced at Oyugis Law Courts where the magistrate allowed the police to detain him for two more weeks.

Police believe that the suspect was either driving or was in the vehicle during the abduction.

Police are looking for a gang of three others said to have carried out the gruesome murder and then fled to Nairobi. Last evening, police bosses in Nyanza declined to comment the report, even though their juniors had separately done so in confidence. A relative of Mr Gombe, who asked not to be named for fear of reprisals, confirmed the arrest and detention.

"He was arrested in connection with the murder of Sharon but we believe he is innocent," the relative said.

The owner of the alleged vehicle was also interrogated for hours by the detectives. Detectives from outside Migori County were spotted in the afternoon at the Migori police station.

Monday evening, Homa Bay DCIO Daniel Karanja denied there had been more arrests in his jurisdiction,

Detectives were also checking telephone communication between people thought to have either planned, executed or influenced the killing of the student.

Mr Obado has since recorded a statement where he admitted having an affair with Ms Otieno who died while seven months pregnant.

But the county chief has denied knowledge of the murder and urged police to carry out thorough investigations in the matter.

Kenyan Governor's Murder Case Gets Under Way
Tagged:
Copyright © 2018 The Nation. All rights reserved. Distributed by AllAfrica Global Media (allAfrica.com). To contact the copyright holder directly for corrections — or for permission to republish or make other authorized use of this material, click here.

Loans From China Cause for Concern in Nigeria
Water