South Africa: Constitutional Court to Give Much-Awaited Ruling On the Legality of Dagga 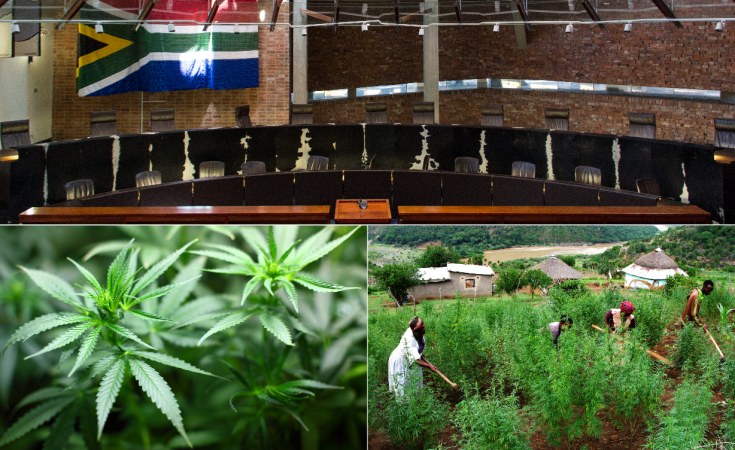 South Africans are expected to finally have clarity on the legality of the private use of dagga when the Constitutional Court delivers its judgment on the issue on Tuesday.

The judgment stems from a groundbreaking ruling in the Western Cape High Court in 2017 in terms of which the possession, cultivation and use of dagga at home for private use was allowed.

The High Court also ruled that Parliament should change sections of the Drug Trafficking Act, as well as the Medicines Control Act. The legislature was given 24 months to do so.

But the State appealed the ruling.

Advocate Thomas Bokaba, who represented the State, argued before the Constitutional Court that the High Court decision was not in line with societal and constitutional values.

He submitted that the matter should be sent back to the High Court for the ventilation of issues other than privacy.

Acton, Prince, and 18 plaintiffs applied to have the Criminal Prohibition of Dagga Act (sections 4b and 5c), read with certain sections of Part III of Schedule 2 of the Drugs and Drug Trafficking Act, declared unconstitutional.

Those sections make it a crime to possess a drug, unless it is for a variety of medical reasons. The Drugs and Drug Trafficking Act defines what constitutes a drug.

They also challenged the Medicines and Related Substances Act.

During proceedings in the Constitutional Court last year, Prince fought for his right as a Rastafarian to smoke marijuana in public, and told the court that he wanted the freedom to use dagga without being victimised.

He also submitted that the Rastafarian community was "small and marginalised and this court should give effect to our plight".

"It (the order) still allows the police to arrest us. The State arrests me because it says it cares about my health. I would hate to see what they would do if they hate me."

The couple, through their advocate Don Mahon, argued that the law banning the adult use and sale of dagga was irrational because alcohol' which they claimed was more harmful' had not been banned.

They wanted the court to instruct Parliament to make new laws to reflect this. 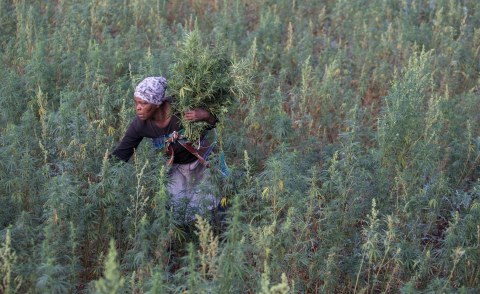 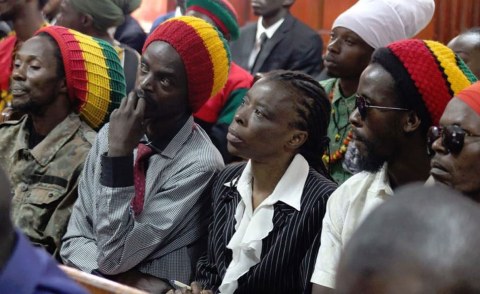 Why is Rastafarianism So Misunderstood?
Tagged:
Copyright © 2018 News24Wire. All rights reserved. Distributed by AllAfrica Global Media (allAfrica.com). To contact the copyright holder directly for corrections — or for permission to republish or make other authorized use of this material, click here.