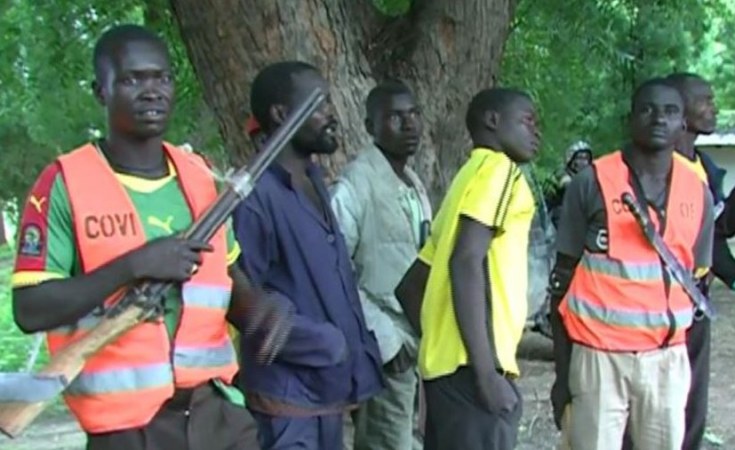 Yaoundé — AN estimated 400 civilians and 160 state security personnel have been killed in the protests in English-speaking regions of Cameroon over the past two years.

The latest indication of worsening brutality is a video of separatists showing a security man's decapitated head.

The activists in the North West region are demanding independence from Cameroon alleging marginalisation by the government of Paul Biya, which is largely French-speaking.

"The situation in the Anglophone regions of Cameroon is becoming increasingly desperate with no one spared from the violence which is spiralling out of control," said Samira Daoud, Amnesty International's Deputy Director for West and Central Africa.

Daoud said perpetrators from both sides had attacked and killed people or destroyed their properties but continue walking free.

Early this month, armed separatists kidnapped seven students and the head of the Presbyterian Comprehensive Secondary School in the town of Bafut. They were released days later.

Last week, the militants attacked positions of soldiers stationed near the town of Buea, causing an intense exchange of fire between them and the security forces.

It is feared violence will worsen with the upcoming elections in Cameroon.

"We may well see an escalation in the number of security incidents and increased activity by armed separatists threatening to disrupt the electoral process at all costs," Daoud said.

Polls are set for October 7.

Polls Close in Cameroon Election
Tagged:
Copyright © 2018 CAJ News Agency. All rights reserved. Distributed by AllAfrica Global Media (allAfrica.com). To contact the copyright holder directly for corrections — or for permission to republish or make other authorized use of this material, click here.