Ghana: Being LGBTQIA+ in Ghana 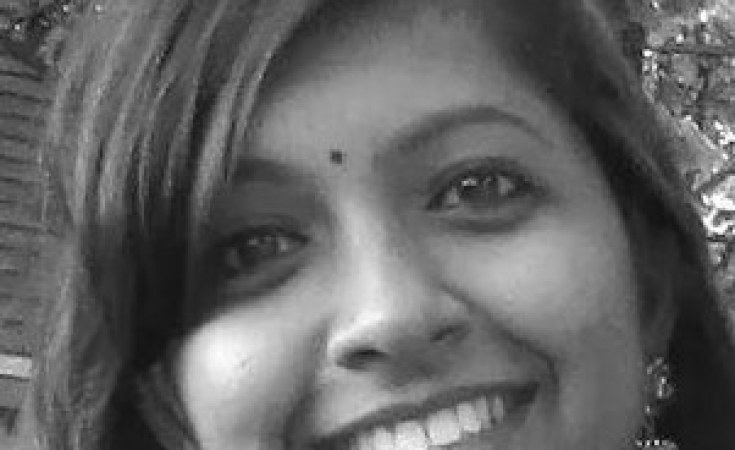 These words are enshrined in the constitution of Ghana, under Chapter 2, Article 12.

Further reading of the constitution introduces one to a list of fundamental rights that the executive, legislature and judiciary are bound to ensure citizens. For instance, Article 15's first clause reads "The dignity of all persons shall be inviolable". Article 17's first clause declares that all citizens are equal before law. And most importantly, Article 21 assures citizens the freedom of speech and expression. But has the state and law ensured that all individuals enjoy these fundamental rights? One group that often gets overlooked in discourses surrounding fundamental rights in the LGBTQIA+ community. Section 104 of the Criminal Code criminalizes male to male sexual activity. A reading od the fundamental rights makes it clear that this section violates fundamental rights especially for LGBTQIA+ individuals. Earlier this year, Speaker Mike Oquaye appealed to the members of Parliament to make laws against homosexuality clearer and stricter. He argued that homosexuality was against 'Ghanian culture'.

Experiences of LGBT Youth in Ghana

To understand the ground realities homosexual individuals in Ghana, I conducted a series of interviews via an online questionnaire. The following is a summary of the responses.

Regarding everyday challenges, respondents discussed many issues including incidents of mob violence against LGBTQI+ individuals. All respondents asserted that they faced discrimination in accessing employment. Poison Chambers Whyte, a 21 year-old university student who identifies as lesbian, discussed the discrimination she faced within her family and close networks. "LGBT citizens in Ghana face lots of challenges, which include being hated by friends and loved ones who are not LGBT" she said. Ostracization from family and close networks upon coming out is one of the major causes for stress and depression within the LGBT community, sometimes even resulting in suicide. The exclusion from employment opportunities combined with social ostracization "denies LGBT community the ability to socially and economically empower themselves", according to Nii.

There was a unanimous rejection of the argument that homosexuality is against Ghanaian culture. "It's an individual preference, and I don't know how it affects Ghanaian culture" says Maame, a 28 year old swimming instructor who identifies as lesbian. Milena Barns, a 20 year old student, also identifying as lesbian, disagreed with Professor Mike Oquaye's statement. She pointed out that the LGBT community had always been part of Ghanaian society, and that it was not a 'new thing', as many often described it. "He doesn't want to accept that there are citizens like us in Ghana. LGBT have been in Ghana historically, for a long time", she said. Nii, whom I introduced earlier, also strongly denounced the Speaker's statement. "Knowing very well how dynamic and fluid culture is, it's shocking to see educated people in the 21st century still fixated on social constructs (such as heteronormativity) that don't in any way enhance the lives of the people. I disagree with anything that Speaker has said concerning homosexuality. They are absurd and unfounded".

Historians Anthony Appiah and Henry Louis Gates note that homosexuality was visibly practiced in the royal courts of Asante empire in 18th and 19th century Ghana, as well as in the Dahomey kingdom. The historical evidence contradicts popular claims that homosexuality is a 'Western import' which goes against Ghanaian culture. A recent study by Anarfi et al (2014) suggests that it is religious beliefs (predominantly Christian and Muslim) rather than Ghanaian culture per say that drives homophobic attitudes. The study found that the stronger the religiosity of the individual, the greater the aversion towards the LGBTQIA+ community.

Renowned Ghanaian scholar Wisdom John Tettey (2016) highlights media's role in sustaining and in some cases stimulating homophobia, by providing an uncritical platform for anti-LGBT rhetoric by politicians and other 'moral entrepreneurs' such as religious leaders. He argues that media has a responsibility to leverage their influence take a progressive, activist stand, rather than pandering to populist sensationalism.

"While the media cannot singlehandedly effect value and attitudinal change in support of inclusive citizenship, they have a frontline role in generating critical introspection and dialogic engagement with homosexuality." (Tettey, 2016)

It is imperative that the government of Ghana along with the civil society acknowledge the denial of fundamental rights such as right to equality and right to freedom of expression faced by the LGBTQIA+ community. Ideally, policy should be designed based on scholarly research and insight rather than populist considerations. Removal of section 104 of the Ghanaian criminal code will be an important step in recognizing and mitigating the ongoing marginalization of this community. As Wisdom John Tettey argues, the media also has a pivotal role to play in reforming negative perceptions about LGBTQIA+, and controlling the spread of misinformation. Along with the media, the dynamic youth community in Ghana should take the lead in this battle for a more inclusive society.

[1] Names of respondents have been changed.

Josephine Varghese is a PhD candidate at the department of Sociology & Anthropology, University of Canterbury. Her developing thesis explores the experiences of young migrant women in the Chennai, India. She is active outside the academic sphere, serving as a directorial board member of Queerala, the largest youth-led organization working to further LGBTQIA rights and well-being in Kerala, India. She is also a member of the Equity and Well-being Advisory Committee, University of Canterbury Students Association and Social media manager for University of Canterbury Feminist Society. Having grown up in Zimbabwe and rural India, Josephine is interested in the historic, socio-economic and political factors that shape the present and future of the 'global south', particularly south Asia and sub-Saharan Africa.  She is fascinated by social and political movements spurring change across the world. Josephine holds diverse professional experience having worked as TV anchor for 3 years in India, and with over 5 years of teaching experience at the tertiary level, both in India and New Zealand.