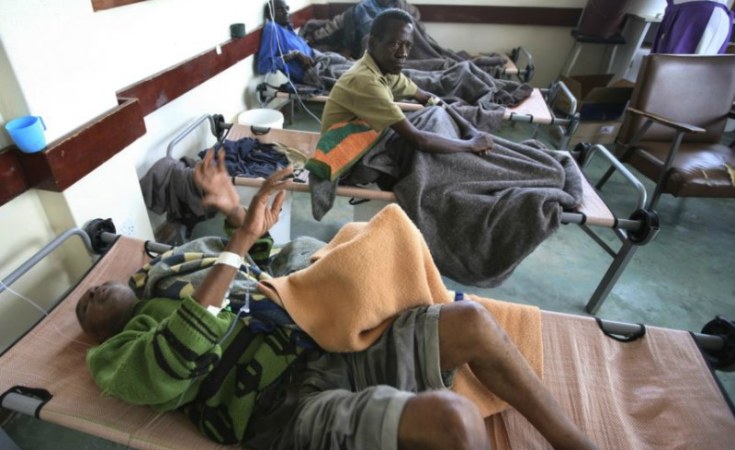 Cases of suspected cholera are beginning to decline in Harare following massive interventions put in place by the Government and its partners, Harare City acting health director Dr Clemence Duri has said.

Dr Duri said by end of day yesterday, the number of deaths remained at 32, a figure that was reported on Tuesday.

He said at the onset of the outbreak, at least two deaths were being recorded daily.

"This shows that communities are taking seriously health education being imparted to seek medical assistance early once they start observing cholera-related symptoms.

"It also reflects well on case management by our health workers, once patients are admitted," said Dr Duri.

He said suspected cases had also dropped from a high of about 1 000 cases a day at the peak of the outbreak to an average of about 150 cases per day.

"These figures are much lower than we used to see in recent days," said Dr Duri.

As of yesterday, a total of 7 501 cases had been recorded since the first case of cholera was confirmed on September 6.

Glen View and Budiriro remained the epicentre with isolated cases reported in other parts of the country.

Since the declaration of the outbreak as a state of disaster by President Mnangagwa, on September 12, a number of interventions have been put in place to curb further spreading of the bacteria that causes cholera.

Since the declaration, Government has activated national and sub national structures through setting up of multi-stakeholder taskforce to coordinate and mobilise resources, intensified health education and set up of cholera treatment centres in Harare and other affected areas.

It has also mobilised additional personnel to assist in attending to patients, removed illegal vendors from the streets and temporarily closed affected schools in Glen View.

Government has also initiated plans to attend to water and reticulation systems in Harare, particularly in Glen View and Budiriro areas and launched an appeal of $64,1 million to assist in effectively containing the outbreak.

A number of organisations, including corporates have since contributed money and goods in response to the appeal.