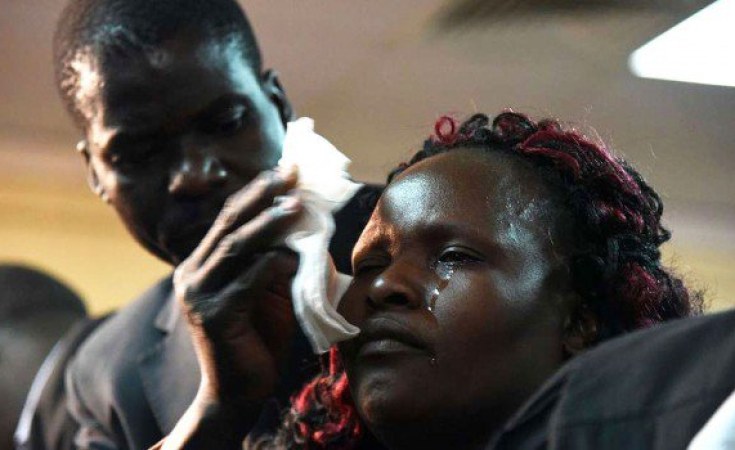 A group of Governor Okoth Obado's supporters in Migori County took to the streets on Sunday to demand his release from police custody.

Governor Obado is expected in court on Monday to face murder charge over the killing of Rongo University student Sharon Otieno.

The protesters claimed the murder charge hanging over the head of their governor is politically instigated.

They marched through the streets of Uriri trading centre on the Migori-Kisii highway asking authorities to set their leader free.

"We want our governor to be released on bond," said Mr Michael Omollo, adding his detainment is an embarrassment they cannot bear.

Mr Obado was arrested on Friday by detectives investigating the gruesome murder of the 26-year-old student.

The governor has, however, distanced himself from the murder though admitting that he was in a love affair with the pregnant student.