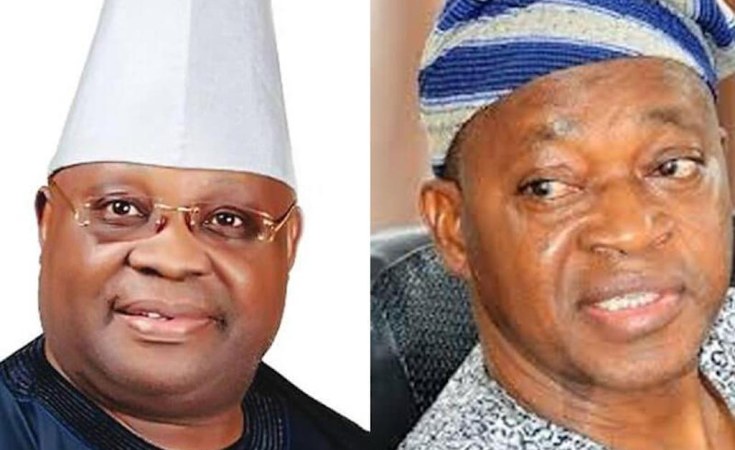 A re-run will be declared for the Osun State governorship election due to the margin of victory between the two leading candidates, PREMIUM TIMES has learnt.

The election, one of the closest in Nigeria's electoral history, was held on Saturday to elect a new governor for the South-Western state.

At the end of collation of results, Ademola Adeleke of the PDP won majority votes of about 254,698 while Gboyega Oyetola of the APC came a close second with 254,345 votes.

According to electoral rules, a re-run election can be so declared if the margin of victory in an election is lower than cancelled votes, such as in Osun where thousands of votes were cancelled in various local governments while the vote difference between the leading candidates was less than a thousand. In that case, rerun will be held in only affected areas where elections were cancelled.

INEC is expected to formally announce the rerun any moment from now, PREMIUM TIMES learnt from senior officials of the agency, while Thursday is being considered for the rerun.