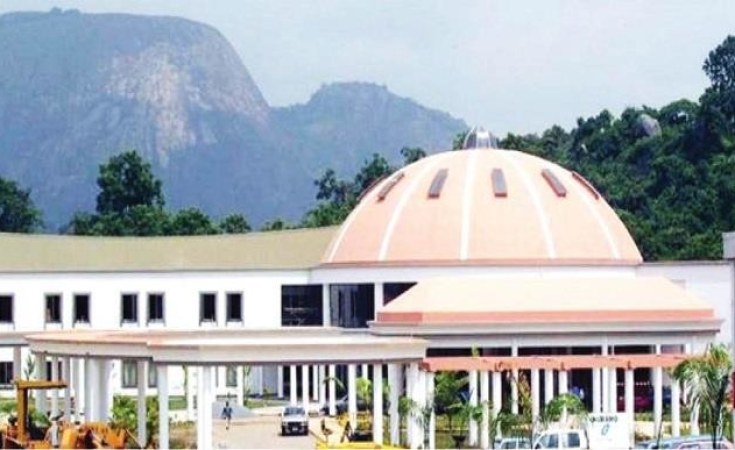 It is the same situation in other 79 communities and over 100 oil-producing communities in Ndokwa West and Ukwuani councils that are demanding N50 billion compensation from Abuja.

President-general of Ndokwa Neku Union (NNU), Chief Johnson Opone, told journalists at his Kwale residence yesterday that: "Governor Ifeanyi Okowa had last week advised that we should help to evacuate our people, especially those on the River Niger area. Our people are predominantly farmers and fishermen. We are collecting data of structures that have been submerged, running into N50 billion."

According to Opone, Ndokwa East, which is below sea level, and Ndokwa West are having their fair share of the disaster.

He called on governments, multilateral agencies and kind-hearted individuals to come to the aid of the victims.

However, the National Emergency Management Agency (NEMA) said it has recorded 108 deaths in the 12 flooded states.

NEMA, in a situation update in Abuja, expressed concern that the large scale flooding might continue to rise further as assessments were ongoing, especially in Bayelsa and Rivers states believed to be among the worst hit.

In Rivers State, at least, two persons are feared dead and hundreds displaced as flood ravaged over 30 communities in Ahoada West Council.

Worried over the damage caused by the flood, chairman of the council, Mr. Hope Ikiriko, implored the Federal Government to immediately declare emergency in the affected areas.

The chairman explained that the local authorities had lost count of the number of displaced persons.

"We are in the midst of the flood. In this council, we have over 40 buildings that are already submerged. Communities now affected are above 30. We are living in fear because the number of communities leaving is counting everyday. The report I got is that two people have drowned in the flood," he said.

Meanwhile, the Federal Government has promised to rehabilitate flood victims and compensate those who lost their farmlands and properties to the flood in Kogi State.

Vice President Yemi Osinbajo, who was in the state for an on-the-spot assessment of the disaster, said there was need for more relief materials to be deployed to the state.