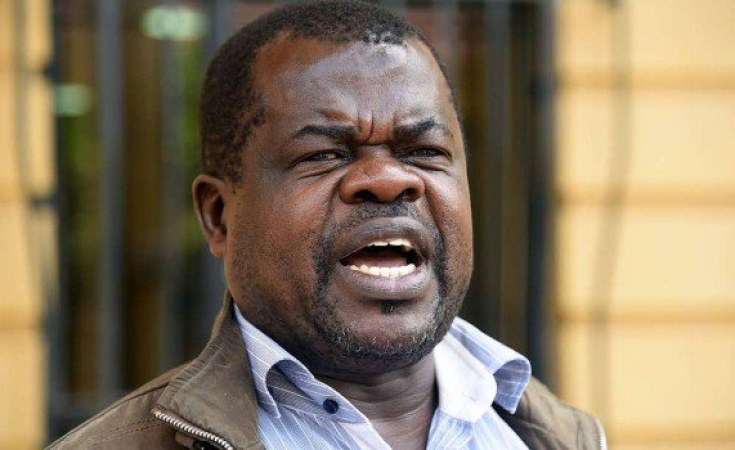 Donations to activist Okiya Omtata has reached Sh370,000 as generous Kenyans lend him a hand to pursue public interest litigations.

In the petition, Mr Omtatah says the tax, which came into effect on September 1, is irregular and unlawful. He argues that implementation of the tax is contrary to Article 47 of the constitution and has impacted negatively on costs of essential goods and commodities.

The activist told Nairobi News that he has no plans of utilising the money donated for now until further consultations. He added that every cent spent from the donations will be accounted for.

LOCK IT ON M-SHWARI

"I was not part of the people who made the appeal and so I can't take it as personal money. I will lock it on M-Shwari and await consultations and ensure I utilize it in an accountable manner," Omtata told Nairobi News.

The donations to Mr Omtatah started after a Facebook user appealed to every 'working' Kenyan to send a Sh10 donation to the activist.

The user explained that the donation would be as a form of kurudisha mkono and for 'photocopy and bus fare'.