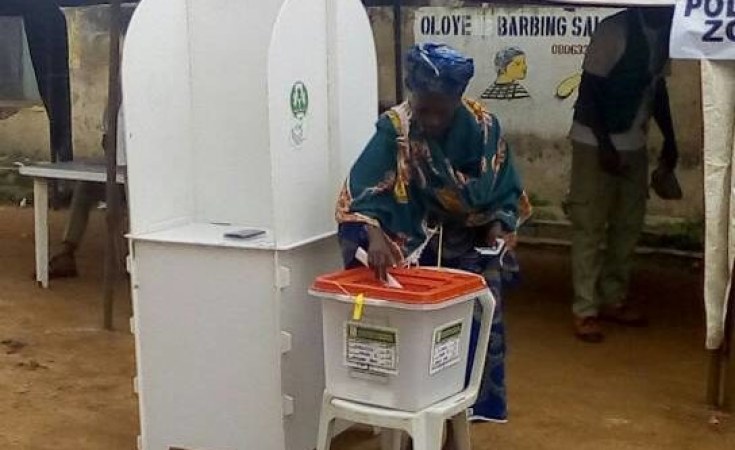 This was contained in a state signed by Mr Sola Fasure, the Media Adviser to the Governor in a press statement in Osogbo capital of Osun state. He said the holiday was to enable worker to go and vote.

He said: "The Osun State Government has declared Thursday September 27, 2018 a public holiday throughout the state.

"This is to enable workers to participate in the rerun governorship election and perform their civic responsibility", he said.

The rerun gubernatorial election will take place in seven units in Ife-North, Ife-South, Orolu and Osogbo Local Government Areas of the State.

#OsunDecides2018 - Presiding Officer Who Disappeared With Result Not Our Member - NYSC