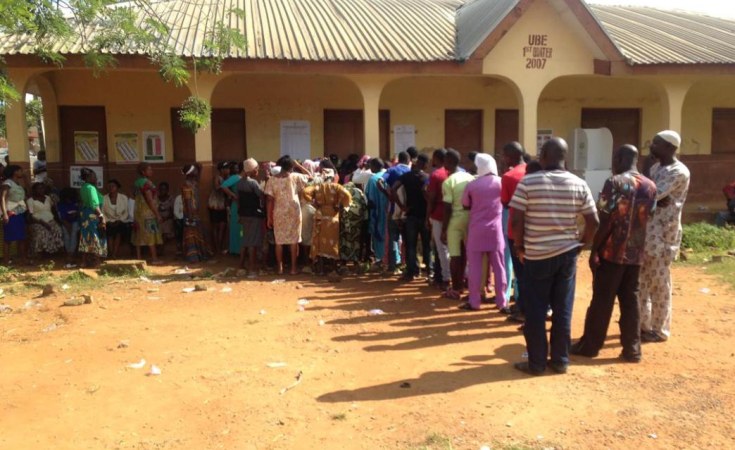 The candidate of the Peoples Democratic Party (PDP) Senator Ademola Adeleke however described the rerun as a coup and vowed to challenge the outcome of the election.

The rerun election was marred by violence with cases of attacks by thugs in all the seven polling centres in Ife North, Ife South, Orolu and Osogbo Local Government areas.

Election observers and journalists were also harassed by the hoodlums while some were prevented from voting.

The PDP earlier led with 353 votes from Saturday's election.

Meanwhile, 16 persons were arrested in Orolu in possession of tags, face caps and jackets with the inscription of 'INEC Osun 2018 Election Observer'.

The police spokesperson in the state, Folasade Odoro said membership cards of the People Democratic Party were also found in possession of the suspects.

Oyetola vs Adeleke - Appeal Court Decides on Osun State Governor
Tagged:
Copyright © 2018 Daily Trust. All rights reserved. Distributed by AllAfrica Global Media (allAfrica.com). To contact the copyright holder directly for corrections — or for permission to republish or make other authorized use of this material, click here.