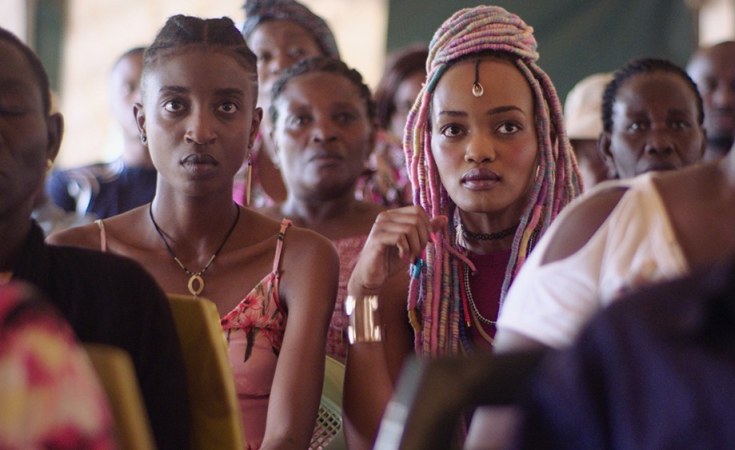 The controversial Kenya movie Rafiki has missed out on nomination in the Best Foreign Language Film category in this year's Oscar Awards.

Likarion Wainaina's Supa Modo, a film about a mother determined to bring joy to her dying daughter's last days, however landed a nomination for that category.

News of Rafiki failure to get the nomination has greatly thrilled the CEO of Kenya Film Classification Board (KFCB) Dr Ezekiel Mutua, who had previously banned the film for promoting lesbianism.

Last week, the High Court temporarily lifted the ban of Rafiki, opening the door for it to be submitted for the Oscars, which requires nominees must be shown in their country of origin for seven straight days.

The film has played to sold-out screenings all week.

Following the announcements of Rafiki's failed bid at the Oscar, Dr Mutua took to social media to rub it in the faces of the film producers and its champions drawn from the civil society.

"Now that Rafiki has failed to qualify for nominations to the Oscars, will the civil society still get free tickets for people to watch?'" Mutua wrote on Facebook.

Another Kenyan film, Njata, also failed to make it to the nomination list as it failed to meet the selection committee's parameters.

Supa Modo, which stars veteran actors Maryanne Nungo and Nyawara Ndambia alongside newcomer Stycie Waweru, is the sixth feature from One Fine Day Films and Ginger Ink, and their third Oscar hopeful, after 2012's Nairobi Half Life, directed by Tosh Gitonga, and Kati Kati, by Mbithi Masya, which was submitted to the Academy last year.

Supa Modo has enjoyed a lively run since its Berlin premiere, screening at more than 30 festivals around the globe.

Ginger Wilson of Ginger Ink said that it has been a very trying time for film and freedom of expression in Kenya.

"I hope this little film with a big heart catches the attention of the Academy and disproves the notion that feel-good films are impossible contenders for this category," said Wilson.

Previous Story
The Challenges of Being Gay, Queer and Misunderstood
Next Story
Rafiki - From Banned to in Demand

The Challenges of Being Gay, Queer and Misunderstood

Rafiki - From Banned to in Demand 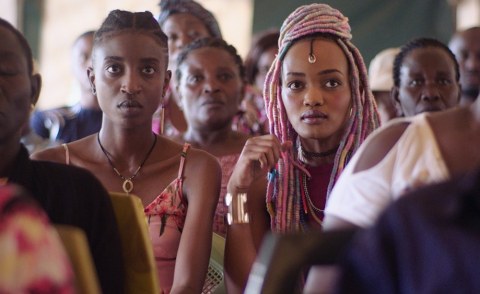 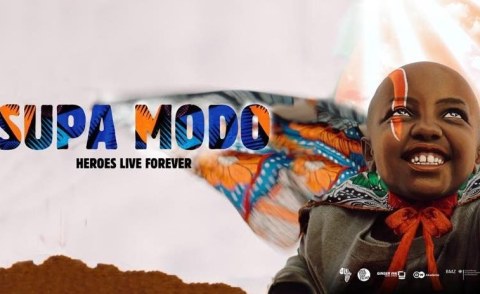 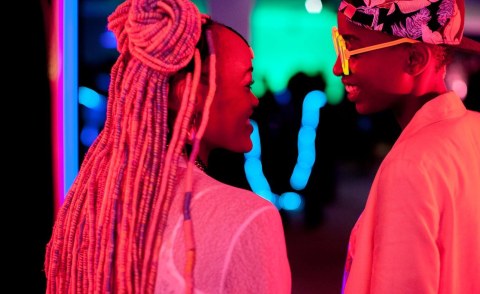 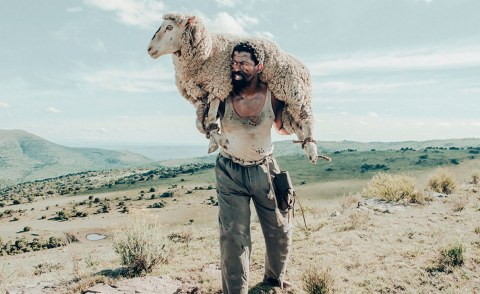 Oscar Race - Who Will Win A Spot for Foreign Language Category?
Tagged:
Copyright © 2018 Nairobi News. All rights reserved. Distributed by AllAfrica Global Media (allAfrica.com). To contact the copyright holder directly for corrections — or for permission to republish or make other authorized use of this material, click here.