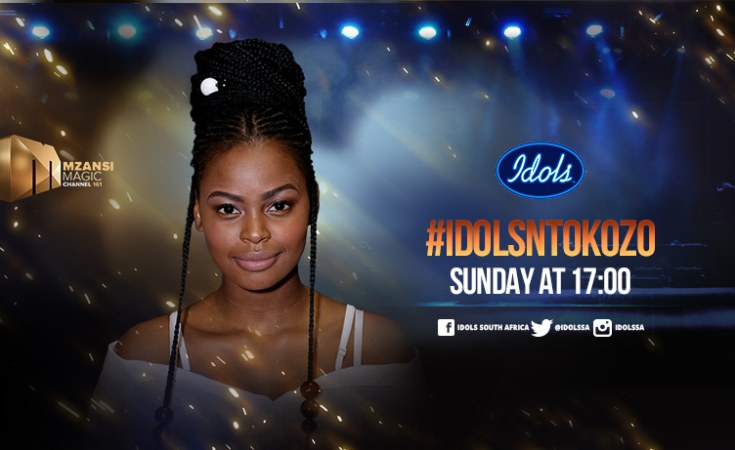 Youth Talent reigns as Idols collaborates with Joburg Youth Orchestra for an unforgettable night of music.

Youth Talent reigns as Idols collaborates with Joburg Youth Orchestra for an unforgettable night of music.

The Idols Season 14 train is barreling full steam ahead, and contestants are in full fight mode as they battle for their place on board.

The numbers dwindled further tonight as Mzansi bade a sad farewell to Ntokozo, officially bringing the Top Eight into play. Those are the competitors who will dazzle the country and the studio audience with the eagerly-awaited Showstopper spectacle next Sunday.

Before tonight’s elimination, however, all nine enjoyed the stage together for their opening number. Performing Symphony by Clean Bandit, accompanied by solo instrumentalist Davina Mae Gordon and the Johannesburg Youth Orchestra, they set the tone for the evening’s harmonious live show.

Niyaaz took to the stage first after being announced safe, singing Hozier’s Take Me to Church. While Randall felt it was “soupy”, Unathi thought it was one of the best performances the young Capetonian has had so far.

Xae followed up with Solange’s Cranes in the Sky, an act the judges couldn’t fault. “That was a consummate performance,” declared Unathi. The other judges, however, cautioned her against being too “arty” with song choice and hoped for something more up-tempo next week.

Next to make the Top Eight was crowd favourite, King B. The judges were all impressed that he chose a more restrained song in Zahara’s Loliwe. “We know you can belt it out; tonight you proved you can tone it down. People want different things and you are giving it to them,” pronounced Randall.

The previous weeks’ performances might not have yielded positive results for Nosipho, but after Hurt by Christina Aguilera, the judges were singing her praises. “That’s the Nosipho I’ve been missing; she’s back!” asserted Unathi. Randall praised her focus and Somizi advised her to “own your star quality”.

Next on the spotlight was Lincoln, putting on an orchestral version of Sia’s Electric Heart. Unathi called him a “wonder to watch”, Somizi wanted his entire outfit, and Randall admitted to being pleasantly surprised by the “really good” performance.

Teen sensation Yanga brought the house down with her performance of Try Sleeping With A Broken Heart by Alicia Keys. Not only did Somizi wipe the floor for her with his jacket, he also laid it down for her to stand on. There really was little more to say after that except …. Whooo Shem!

With three people left in the holding room, Thato was happy to hear his name called and gave a heartfelt performance of Treat You Better by Shawn Mendez. Randall said he could see him in the Top Four. Somizi praised his “perfection” and Unathi said she “loves how you seamlessly move from pop to soul and back again”.

Bringing up the rear of the Top Eight was Thando, who was left emotional by the stress of the result. Her fervent performance of Justin Bieber’s As Long As You Love Me was a testament, and Unathi told her to “take it all in” because Mzansi was showing her how much they do indeed love her.

With the stress, anxiety and emotion of elimination, Idols SA proved it was still a music show of the highest calibre. Mzansi was even treated to an exceptional performance of Kwesta’s Spirit accompanied by the Johannesburg Youth Orchestra. Definitely one for the Idols history books! 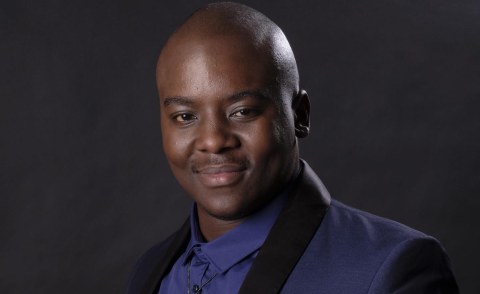 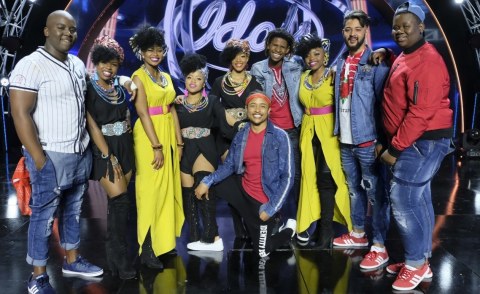 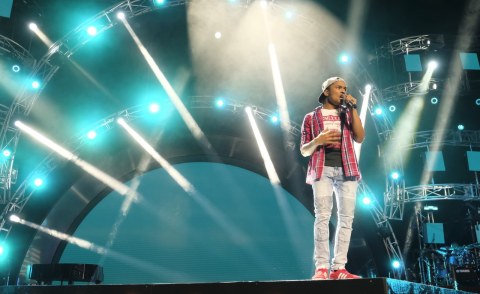 End of Road for Lincoln Lewis on Idols South Africa
Tagged:
Copyright © 2018 Idols SA. All rights reserved. Distributed by AllAfrica Global Media (allAfrica.com). To contact the copyright holder directly for corrections — or for permission to republish or make other authorized use of this material, click here.