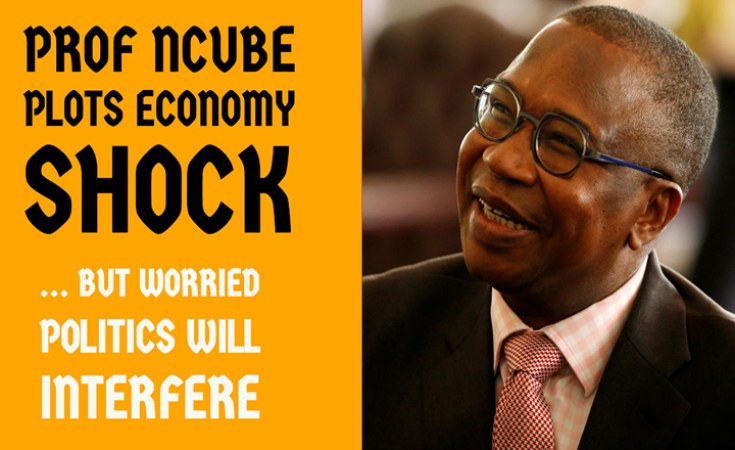 Finance minister Prof Mthuli Ncube has fired all members of the Zimbabwe Revenue Authority (ZIMRA) board with immediate effect.

The development comes just two months after the board members were given a six-month extension to their term of office.

Ncube said confirmed the board's sacking during his fiscal policy proposals presentation on Monday, adding that he was already finalising replacements for the Willia Bonyongwe-chaired board.

"In order to enhance governance at ZIMRA, I hereby terminate the term of the current board with immediate effect," he said.

"I proposed names of new board members which are currently being cleared; the new board will be announced in due course.

"In the meantime, ZIMRA senior management will be reporting directly to treasury so there is no gap in governance."

"Senior management is therefore directed to cease all key recruitment of all new personnel until the new board is in place," added, Ncube who recently accompanied president Emmerson Mnangagwa to the United Nations General Assembly in Washington where he met with business leaders and Zimbabweans in the diaspora.

The initial term extension in July had been seen as a sign of confidence in the board after ZIMRA surpassed revenue collection targets for the first half of the year by 15, 09 percent from a targeted $2, 10 billion to $2, 41 billion.

"As I said, this is the beginning of our reforms in line with the vision 2030 pronounced by the president which will seek to usher Zimbabwe into an upper middle-income economy," said Prof Ncube.

"This week we will announce the full bouquet of economic reform and institutional reform measures."

Zimbabwe's New Electronic Tax is Daylight Robbery - Opposition
Tagged:
Copyright © 2018 New Zimbabwe. All rights reserved. Distributed by AllAfrica Global Media (allAfrica.com). To contact the copyright holder directly for corrections — or for permission to republish or make other authorized use of this material, click here.