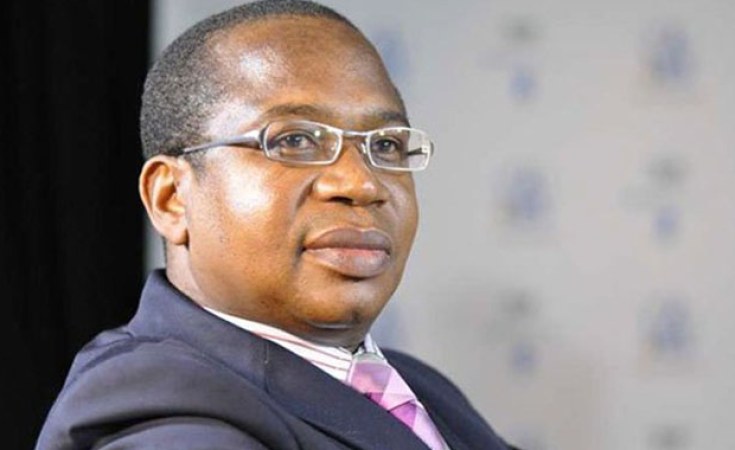 GOVERNMENT is pressing ahead with the process of re-engaging international partners and creditors as it seeks to clear its arrears on the external debt, Finance and Economic Development Minister, Professor Mthuli Ncube has said.

A announcing a cocktail of measures to boost the economy in Harare yesterday, he acknowledged that Zimbabwe owes a number of international financial institutions such as the International Monetary Fund (IMF), the World Bank, the African Development Bank (AfDB) and the Paris Club a combined $7,4 billion.

"Treasury is accelerating the process of re-engagement with international partners and creditors in order to clear arrears on external debt.

"Following the roadmap developed in Lima (Peru in 2015), Treasury is in dialogue with the international financial institutions who are our creditors, seeking to eventually clear the $2,5 billion owed to the African Development Bank, the World Bank and the European Investment Bank.

He said negotiations on the arrears clearance process were expected to continue at the World Bank and IMF Annual Meeting in Bali, Indonesia which runs from 10-14 October 2018.