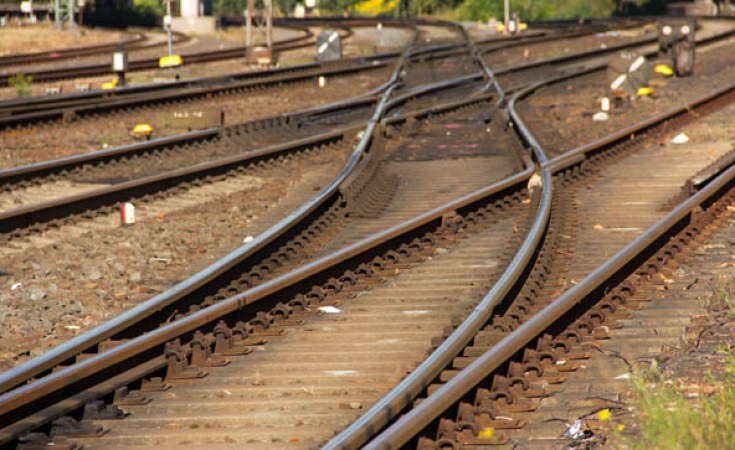 Rail transport ground to a standstill after TransNamib drivers downed tools last week in protest over salary increases and benefits.

The workers first went on an illegal strike last Tuesday, leading to the suspensions of seven workers by the company's chief executive officer, Johny Smith.

He had warned against the strike, saying it defeats the purpose that they are trying to achieve, which is of a salary increase with benefits.

In a memorandum issued yesterday, Smith urged workers to get back to work, or face suspension.

He said most of the train drivers, assistants and shunters have not returned to work, and it has put a strain on the operations of the company.

Shunters are those managing the movement and connection of the locomotives and trailers.

However, Smith said they continue to operate with a few staff, despite claims that the company has employed new contract workers to fill in the gaps.

"This is still unacceptable, as the company is making significant financial losses as a result of this illegal action [...] Those who have not been working since the beginning of the illegal industrial action and have not yet returned to work by today will be dismissed from employment," Smith stressed.

Speaking to The Namibian yesterday, the workers felt that having no salary increase for over two years while the cost of living goes up is close to inhumane treatment.

Those in Windhoek felt that they need the increase in the salary as they have families to feed, houses to pay off, and lives to live.

"We just want to talk to the CEO. If he would just talk to us, then we can agree," said one train driver.

Workers at Walvis Bay told The Namibian that not all workers stopped working, but because others are not working, there is no transport.

"These wagons are supposed to go all over Namibia, but here they are," said a source.

The Namibian was at the scene, and observed dozens of tanker wagons carrying fuel, acid, cargo and container wagons set for various destinations which are gathering dust here.

A concerned train operator at Keetmanshoop said although rail workers report for duty, they sit idle at the railway station.

"They do not have duties to perform because train services from Windhoek to Keetmanshoop were suspended due to the ongoing strike," he explained.

He said the situation could result in a shortage of petrol in the //Karas region if the trend continues for another day or two.

Although Keetmanshoop workers said they are not on strike, their work depends on Windhoek.

TransNamib's railway line is one of the most significant modes of transport, which connects to South Africa and other Southern African Development Community countries.

The trains run twice a day from Windhoek to the Hosea Kutako International Airport, another to Keetmanshoop, and one to Ondangwa, delivering precious cargo and passengers.

The entity's busiest rail route is that of Walvis Bay to Ondangwa, which employees over 100 train drivers and assistants, who are now not working until their demands are met.

Tagged:
Copyright © 2018 The Namibian. All rights reserved. Distributed by AllAfrica Global Media (allAfrica.com). To contact the copyright holder directly for corrections — or for permission to republish or make other authorized use of this material, click here.