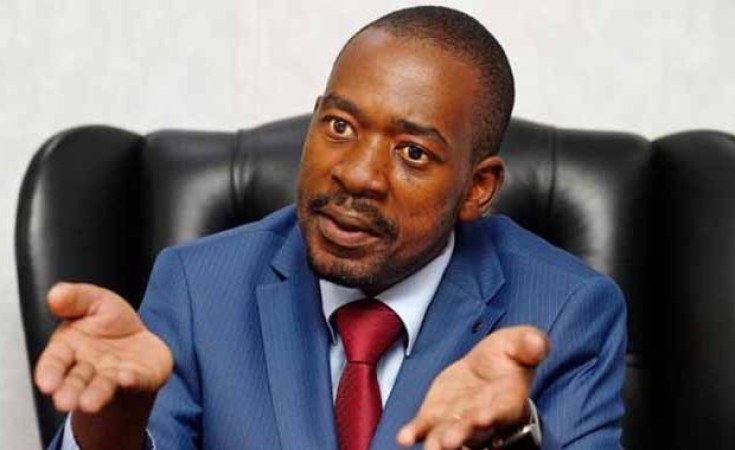 The rural vote cost the MDC Alliance both in the presidential and parliamentary elections.

The development is likely to clash with Zanu PF's freedom fighters which for long have been acting as agents of the ruling party and at some point used as intimidation agents leaving the revolutionary party enjoying monopoly in rural areas.

"We want our war veterans to be respected for the role that they played and this is the beginning of what we want to do.

"We now have a focus to go into the rural areas, our focus has always been urban focused, but without rural focus and going forward you will see that starting from this election, we want to reverse. More votes must come from rural areas," Chamisa said.

Chamisa added that in rural areas Zanu PF enjoys a forced support as it beat people adding that a party that connects with people and cares for their livelihoods will not coerce people into submission.

The 40- year- old opposition leader pleaded with war veterans stalwart and former NPP Chairperson Dzikamai Mavhaire, who led a delegation from NPP among them a cross section of liberation war heroes, to descend into the rural areas to hear the issues the rural folks have.

"We want the liberation icons like Mavhaire and the rest of you. We want integrate both the old and the young so that we go forward," Chamisa said.

The government and war veterans have been lately at loggerheads with the war heroes spearheading the downfall of Robert Mugabe expressing discontent over a cocktail of issues the 37 years ruler failed among them failing to reign in her wife Grace who appeared ready to take over from Mugabe.

Motlanthe Offers to Mediate Mnangagwa-Chamisa Talks in Zimbabwe
Tagged:
Copyright © 2018 263Chat. All rights reserved. Distributed by AllAfrica Global Media (allAfrica.com). To contact the copyright holder directly for corrections — or for permission to republish or make other authorized use of this material, click here.