South Africa: Bongani Mdlalose Is Among Millions Who Hope That One Day, Things Will Get Better 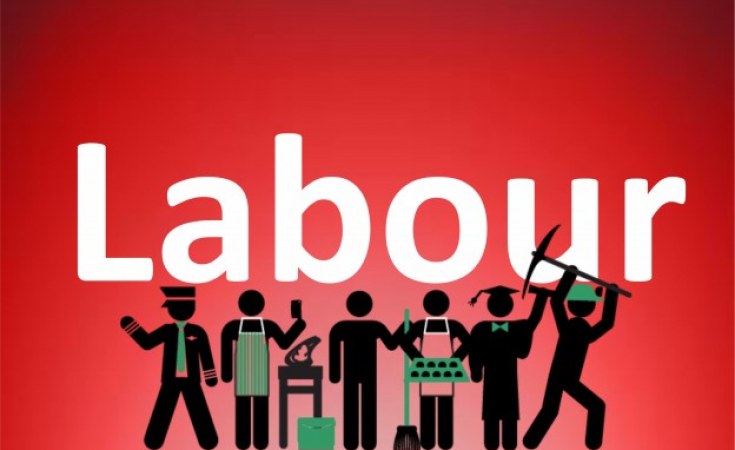 The Jobs Summit gets underway on Thursday amid the country's deepening unemployment crisis and a harsh economic environment. But for some hungry job seekers on the ground, it is hard to see how a two-day talk shop can make a difference.

From when he was a young boy, 33-year-old Bongani Mdlalose dreamed of getting himself a comfortable job which would enable him to take care of his family. However, after becoming unemployed four years ago, Mdlalose and his family are imprisoned by poverty in Lenasia in the South of Johannesburg.

Mdlalose, his 25-year-old girlfriend Lebogang Modise and 22-month-old baby Nonhlanhla Mdlalose sleep in between two trees near the Lenasia Taxi Rank. The homeless and drug addicts hustle by day and spend the night huddled in a veranda of one of the shops not far from the Lenasia Post Office.

Mdlalose's toddler has already endured winter having to sleep without a roof over her head with her parents. Mdlalose points to... 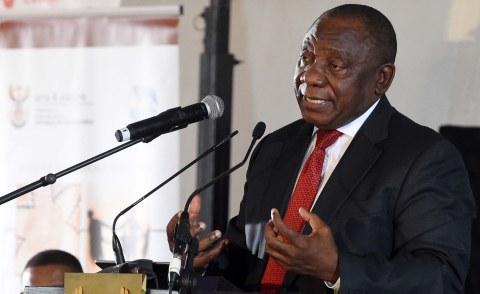 Nissan Revving Up South Africa's Car Industry
Tagged:
Copyright © 2018 Daily Maverick. All rights reserved. Distributed by AllAfrica Global Media (allAfrica.com). To contact the copyright holder directly for corrections — or for permission to republish or make other authorized use of this material, click here.