Malawi Effects 5% Hike On Fuel - to Have Knock-On Effect for Transport, Food Costs 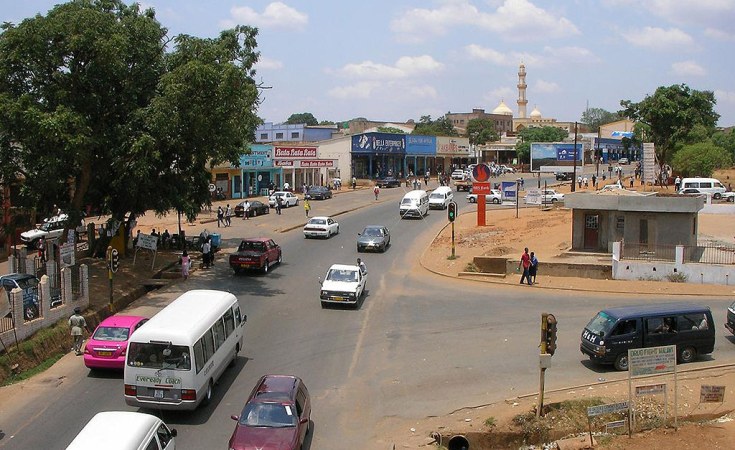 The authority announced in a statement on Friday night that it had increased the pump price of petrol by 5.01 percent and diesel by 5.02 percent to reflect the rise in fuel prices on the international market.

Mera chief executive officer Collins Magalasi said the increase will ensure there is enough resources to continue to import.

The knock-on effect will add to the pain with bus and taxi fares possibly going up too along with food prices.

The hikes come as the International Monetary Fund (IMF) mission to Malawi has said the country's general economic performance is on track .

"Malawi's economy continues to grow while inflation remains on a declining trend. Moderate economic growth is likely to strengthen to about 4 percent in 2019, followed by a rise to 6-7 percent over the medium term," said the IMF Mission Chief to Malawi, Pritha Mitra.

She said inflation is expected to reach 9.5 percent at end of 2018 before gradually converging to around five percent over the medium-term.

Economic commentators say stable inflation is one critical factor of macroeconomic fundamentals. It helps both individuals and businesses to make long-term plans. It is a factor towards an improved business environment alongside lower real interest rates.

Tagged:
Copyright © 2018 Nyasa Times. All rights reserved. Distributed by AllAfrica Global Media (allAfrica.com). To contact the copyright holder directly for corrections — or for permission to republish or make other authorized use of this material, click here.