Africa: Hope in Guinea, Disappointment in Togo, Impunity in Burundi 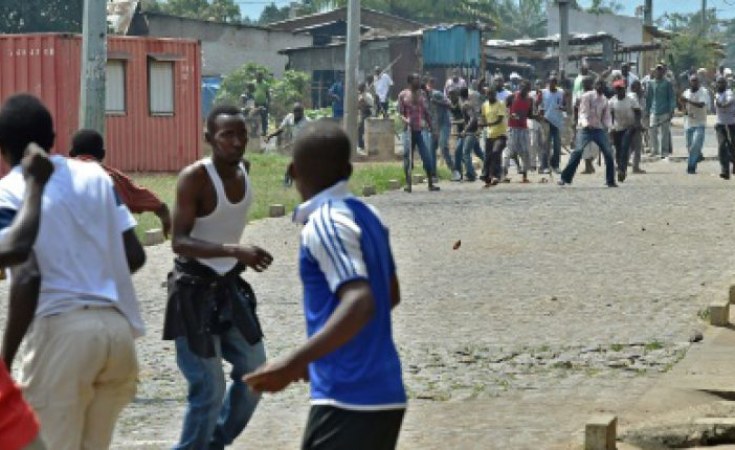 Will justice be done in Guinea in the very sensitive case of the September 28, 2009 massacre of 150 people in a stadium in the capital Conakry? This looks more likely after investigations closed in December 2017 and the suspects were referred for trial, but victims are not so happy.

Firstly, Justice Minister Cheik Sacko is already saying the government does not have the money to hold this trial, which could last 8 to 10 months according to him. So he has thrown the ball into the court of donors, mainly the US and Europe, who have been calling for years for light to be shed on this massacre that the United Nations has called a crime against humanity. Another reason for dissatisfaction is the dropping of charges against two officers who were among the suspects: General Mathurin Bangoura, the current gouvernor of Conakry and former member of the CNDD military junta in power at the time; and Bienvenu Lamah, a captain in the gendarmerie. We should not forget either that the main accused, former junta leader Moussa Dadis Camara, is still in exile in Burkina Faso. The president of the victims' association, Asmaou Diallo, has in any case warned that she will go to an international court if the case does not open in 2018.

There is disappointment in Togo, where transitional justice mechanisms set up to shed light on political violence from 1958 to 2005 have failed. Now the High Commission for Reconciliation and National Unity (HCRRUN) -- charged with implementing the recommendations of the Justice, Truth and Reconciliation Commission - knows all it can give victims is money. Judicial complaints sit in drawers at the courts while the perpetrators still have power and still commit crimes. "In Togo, money can easily replace justice," writesJusticeInfo correspondent in Lomé Maxime Domegni.

And what can be said about Burundi, which has been locked in a deep political and human rights crisis since April 2015? Murder, forced disappearance, torture and arbitrary arrest of real and perceived political opponents, journalists and human rights activists continued in 2017, according to the annual report of Human Rights Watch published on January 18. In its determination to continue suppressing the population without the outside world's gaze, the regime of Pierre Nkurunziza has also declared all foreign investigators persona non grata. In Burundi, the first country to pull out of the International Criminal Court, "impunity for serious crimes remains the norm", says Human Rights Watch.

Finally to Tunisia which is still in search of social justice seven years after the January 2011 Revolution. This can be seen from the Fech Nestanaw campaign launched at the beginning of the year. "We are calling for the scrapping of the 2018 Finance Law which has brought a sharp rise in the prices of many basic consumer goods and, in our opinion, will deepen the social divide in Tunisia," explains one of the campaign organizers, Koussai Ben Fradj, who talked to our correspondent Olfa Belhassine. 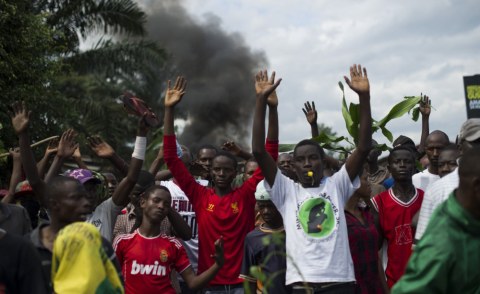 Burundi Orders Closure of UN Human Rights Office
Tagged:
Copyright © 2018 New Democrat. All rights reserved. Distributed by AllAfrica Global Media (allAfrica.com). To contact the copyright holder directly for corrections — or for permission to republish or make other authorized use of this material, click here.