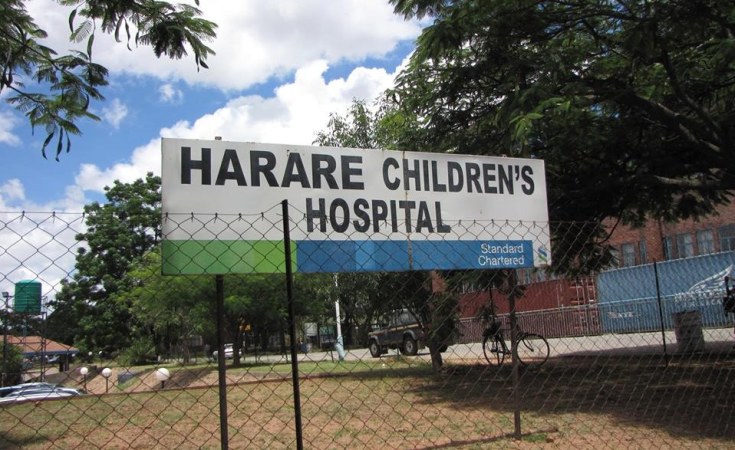 The Association of Healthcare Funders of Zimbabwe (AHFoZ) has called upon the Reserve Bank of Zimbabwe (RBZ) to urgently allocate it foreign currency for the purchase of pharmaceutical supplies and consumables.

In a Press statement released yesterday, AHFoZ said patients had reported that a number of pharmacies were charging for medication in US dollars.

"There is lack of mention of pharmaceuticals as among the strategic requirements for facilities amounting to $500 million which have been put in place by the Reserve Bank of Zimbabwe," said AHFoZ.

A newspaper article published yesterday headlined "RBZ releases $41m for fuel" says the money released by RBZ for fuel is part of the $500 million credit line announcement in the RBZ Monetary Policy statement "to fund the procurement of essential commodities that include fuel, electricity, wheat, raw material for the manufacturing of cooking oil, packaging and other basic commodities.

"Some medical practitioners and hospitals are reported to be demanding US dollars in cash from medical aid members as co-payment supplies and consumables to ease the situation."

AHFoZ said there was a shortage of essential drugs in the country.

"The shortage of medicines for chronic conditions compromises the quality of life of those requiring them and reverses healthcare gains achieved since those unable to access them have to default on their treatment while others are reportedly reacting to substitutes," said the organisation.

"People whose condition was previously well managed on chronic medication will start to suffer from complications due to their inability to access prescribed medication. The situation deals a severe blow to the population in general and to workers in particular, some of whom may need medication. A sick workforce cannot be productive."

Government has come up with a cocktail of measures to revitalise the economy.