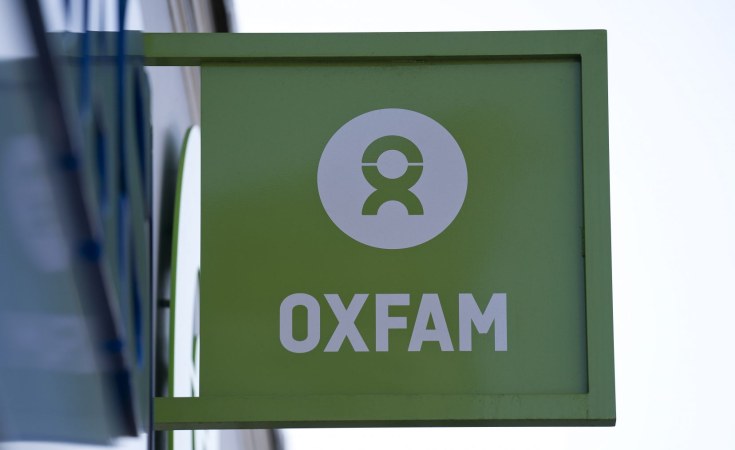 Bali — For the second time, Nigeria has been ranked the country with the highest inequality among its citizens by OXFAM.

OXFAM, a global civil society body that fights against injustice, and its partners indicate that Nigeria's social spending (on health, education and social protection) is shamefully low, which is reflected in very poor social outcomes for its citizens.

"One in 10 children in Nigeria does not reach their fifth birthday, and more than 10 million children do not go to school. Sixty percent of these are girls," the report said.

The index, released yesterday at the Annual International Monetary Fund and World Bank Meetings in Bali, Indonesia, titled 'Commitment to Reducing Inequality Index (CRI Index)' showed that in the past year, Nigeria recorded increase in the number of labour rights violations. Its minimum wage has not increased since 2011 and social spending has stagnated.

The CRI Index also shows that there is still significant potential for Nigeria to raise and collect more tax - scoring very badly on this aspect too. There have however been very improvements in this area of recent (in 2018), which will show in next year's CRI.

"The IMF has given clear advice on the importance of tackling inequality, referring to Nigeria's score in the CRI Index. The president of the country has also said that tackling inequality is important, as inequality leads to political instability. Yet little has been done," the report said.

Denmark tops this year's CRI Index with the highest score. It has some of the most progressive taxation policies in the world; the best labour market policies, and its protection of women in the workplace is the best in the world.

The index ranked 157 countries on their policies on social spending, tax, and labour right - three areas that the group believes are critical to reducing inequality.

Other countries with high inequality ranking include; Uzbekistan-156, Haiti-155, Chad-154 and Sierra Leone -153.

Africa's 3 Richest Men Have More Wealth Than Poorest 650 Million
Tagged:
Copyright © 2018 Daily Trust. All rights reserved. Distributed by AllAfrica Global Media (allAfrica.com). To contact the copyright holder directly for corrections — or for permission to republish or make other authorized use of this material, click here.