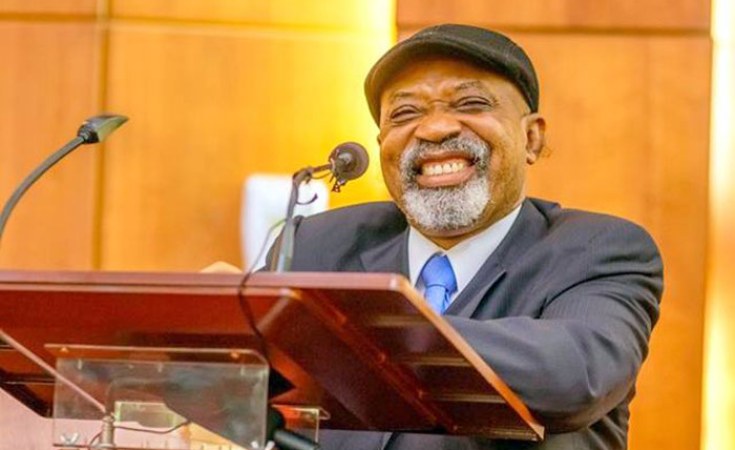 Abuja — The organised labour and organised private sector yesterday insisted that all negotiations for a new minimum wage had been concluded.

The President of the Nigeria Labour Congress (NLC) Ayuba Wabba made the disclosure while reacting to a claim by Minister of Labour and Employment Chris Ngige that the Federal Government was yet to reach an agreement with the organised labour to increase the nation's minimum wage from N18,000 to N30,000.

Ngige, who said discussions were ongoing, told reporters after the Federal Executive Council (FEC) meeting: "This information becomes very pertinent because I saw all your papers, the dailies yesterday (Tuesday) awash with the news that we have all agreed on N30,000. That is not true. The Federal Government has not agreed on N30,000."

Governors had their own figure, which was different from the figure of the Federal Government. Both the Federal Government's figure and that of the state governors were also presented and we discussed because the cardinal principle of wage fixing mechanism under the International Labour Organisation is the ability to pay, because the issue of minimum wage under Convention 131, the fixing mechanism, takes that into account and also says that there must be a consensual agreement.

"This negotiation took into account irreducible offers on the different governments but we could not arrive at a consensus. Even though we adjourned our meeting and said we will put up a report that will reflect this position, we are still continuing to discuss informally to see if we can arrive at a common figure."

Wabba told The Guardian in Abuja: "The meeting was reconvened on Thursday and it worked on the same Thursday and Friday last week. The meeting actually concluded all negotiations on Friday. There was a sub-committee on the issue of figure, which was chaired by the minister. The committee had four scenarios. Those four scenarios were a collection of facts and data that were proposed by the tripartite body and some specialised institutions that included NECA, NLC, TUC and government. At the end of the deliberation, a figure was arrived at and a motion was moved in that respect and it was adopted."

Wabba hinted that what was outstanding was the submission of the report to President Muhammadu Buhari.

On why labour did not divulge the agreed figure to the public, Wabba said the members felt that such was better done at the point of submitting the report to the president who constituted the committee.

He said it was strange that the minister would say that negotiations had not been concluded. "We do not know what the minister wants to achieve by constantly courting controversies where there are none. The organised labour will also respond officially because this matter is an official one," he said.

The director general designate of the Nigeria Employers Consultative Association (NECA), Timothy Olawale, said in an exclusive interview that negotiations had been concluded.

He said: "We are through with our assignment. I am telling you as a member of the tripartite committee that all the negotiations have been concluded. We are just waiting for a date with the president, to submit the report to him. But as far as negotiations are concerned, we are done with that."

The Guardian learnt that while both the organised labour and private sector adopted N30,000, the minister pushed for N25,000, citing the ability-to-pay clause of International Labour Organisation Convention 131. But he was reportedly rebuffed by both labour and the organised labour. They argued that in a tripartite arrangement, two are greater than one and that the minister was alone in his argument for the N25,000 figure. 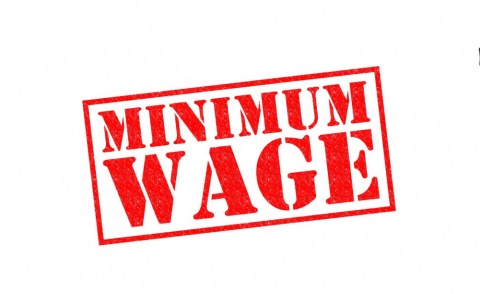