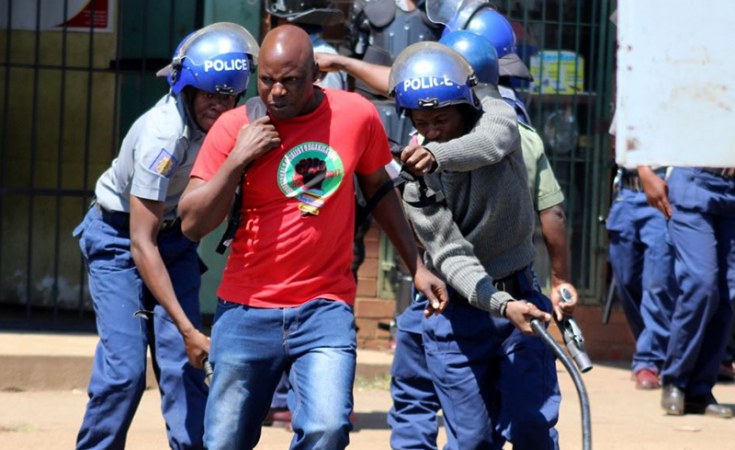 In his ruling, Ncube cited, among other reasons, Wednesday's shooting of a Harare man which ignited riotous scenes in the city centre.

"Applicant gave notice of their intention to march on several economic issues including 2 percent tax imposed on electronic transfers by Minister Mthuli Ncube and inflation. The applicant also pointed out that the demonstration should go ahead because it is a constitutional right for the public to demonstrate.

"... The application is dismissed with costs," Ncube said.

The ZCTU demonstrations had been planned for the whole country but police issued an order earlier during the week, banning the civil action while citing the current cholera outbreak that has killed 49 people.

Truckloads of police officers Thursday morning besieged the labour group's offices countrywide and dispersed groups of activists who had congregated at the centres to proceed with the protests as they insisted they were not going to be stopped from expressing their constitutionally guaranteed rights.

A court bid seeking the overturn of the ban fell through after the courts upheld the police embargo.

In its submissions, the state, represented by lawyer Rufaro Mutandwa who was from the Attorney General's office, said the country's political situation was still too hostile for the anti-government protests to proceed without incident.

She cited the killing of a Harare man following skirmishes over parking space a day before.

"Tempers among civilians in Harare's CBD are still high and demonstrations could pose danger to many citizens in the capital and elsewhere if the protests turn nasty," she submitted.

Zimbabwe Lawyers for Human Rights' Noble Chinhanu, who represented ZCTU, had argued that citizens had the right under Zimbabwean laws to express themselves through demonstrations.

He also cited Wednesday's graduation ceremony that was presided over by President Emmerson Mnangagwa at the University of Zimbabwe as one case of a gathering that was allowed by police to go ahead.

Meanwhile, there were not developments yet on the fate of the ZCTU leaders arrested as their lawyer said late Thursday noon his clients were still in police custody and no charges had been laid against them. 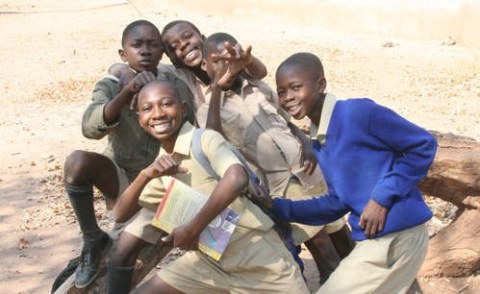 Here's What Some World Leaders Think of Zimbabwe's Mnangagwa
Tagged:
Copyright © 2018 New Zimbabwe. All rights reserved. Distributed by AllAfrica Global Media (allAfrica.com). To contact the copyright holder directly for corrections — or for permission to republish or make other authorized use of this material, click here.