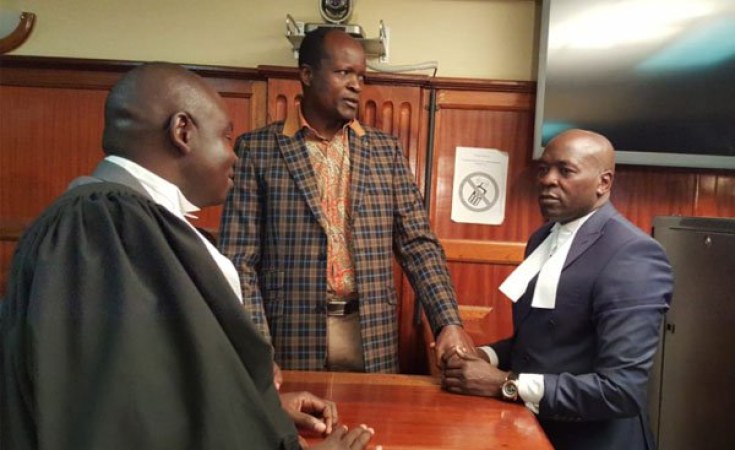 Richard Munguti/Nation
Migori Governor Okoth Obado speaks with his lawyers at the High Court in Nairobi on October 12, 2018.
The Nation (Nairobi)

Migori Governor Okoth Obado is at the High Court in Nairobi for hearing and determination of his bail application.

The governor, his personal assistant Michael Juma Oyamo and Migori County assembly clerk Casper Obiero were charged with the murder of Rongo University student Sharon Otieno and her unborn child in early September.

Mr Obado has been in police custody for three weeks now, and should the court decline his bail application, the governor will be spending his fourth week in remand.

Already, the governor's stay at Industrial Area Prison Remand has been characterised by illness, which has seen him admitted to hospital.

Meanwhile, the Federation of Women Lawyers in Kenya and Ms Otieno's mother have filed an application seeking to have the suspects detained until the trial is completed. 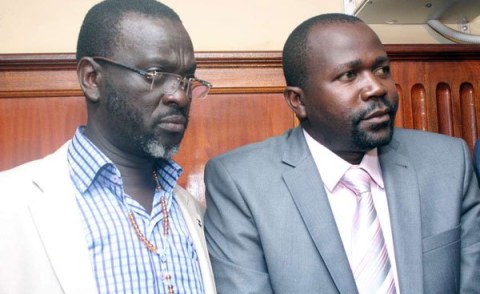 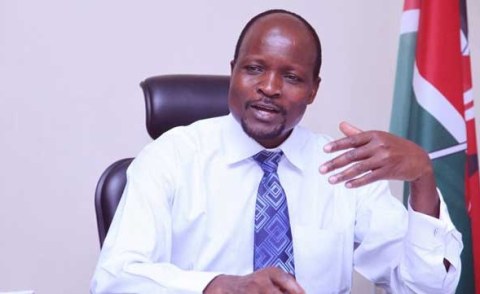 First a Murder Charge, Now Corruption - What Next Governor Obado?
Tagged:
Copyright © 2018 The Nation. All rights reserved. Distributed by AllAfrica Global Media (allAfrica.com). To contact the copyright holder directly for corrections — or for permission to republish or make other authorized use of this material, click here.

These Africans Are on TIME Magazine's Most Influential List
Soccer