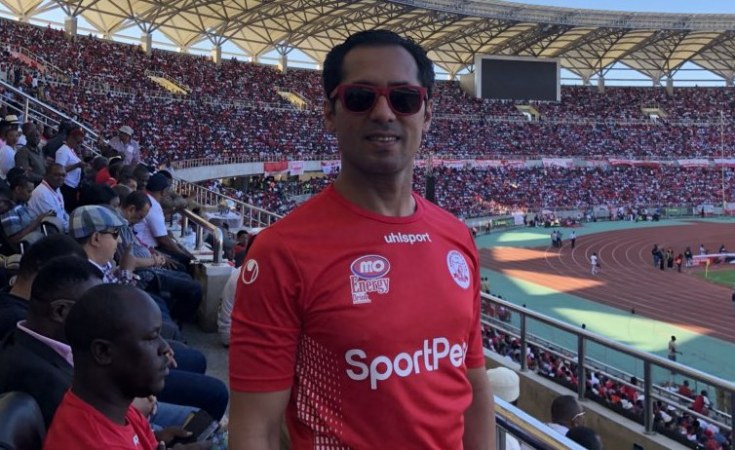 Police in Dar es Salaam have arrested at least 30 people for questioning in connection with the kidnapping of billionaire Mohammed Dewji on Thursday.

Mr Dewji was kidnapped by an armed gang in the wee hours of Thursday, October 11, as he entered a gym at Colosseum Hotel and Fitness Club.

According to Dar police, among those in police custody are three hotel workers and five security guards, who were manning the facility when the incident occurred.

Dar police boss Lazaro Mambosasa said that the 12 are being questioned to establish what really transpired, and the motive of the kidnapping.

According to a taxi driver who witnessed the drama, four masked men fired in the air and forced their way into the hotel, upon which all the guards on duty scampered away.

Shortly afterwards, the raiders emerged from the hotel with Mr Dewji and drove away in a car towards Masaki neighbourhood of Dar. 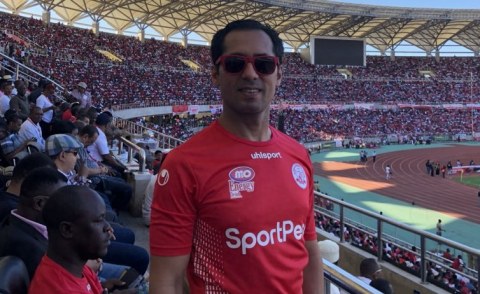 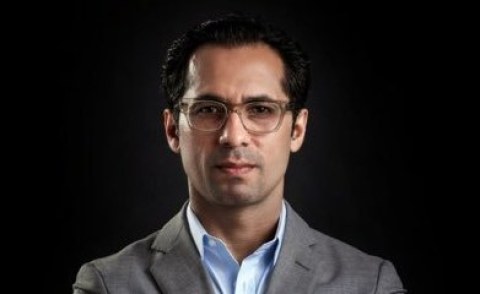 Hunt for Kidnapped Billionaire in Tanzania 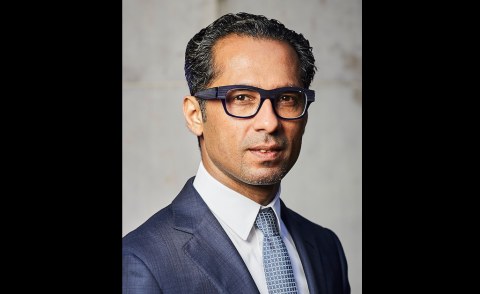 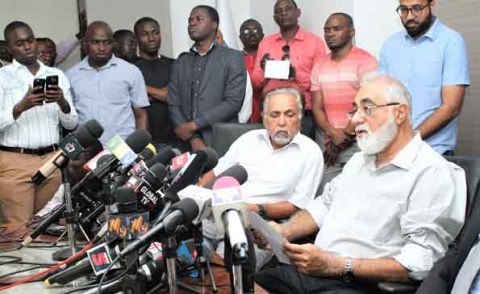 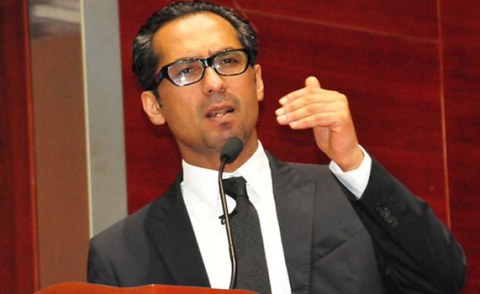 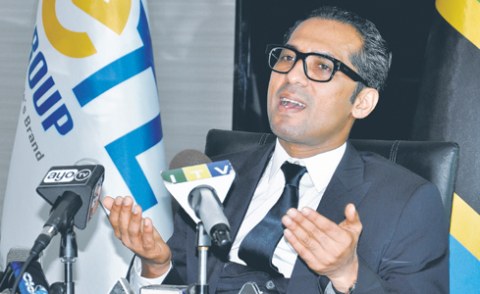 Who Would Want to Kidnap Tanzanian Billionaire Mohammed Dewji?
Tagged:
Copyright © 2018 The Nation. All rights reserved. Distributed by AllAfrica Global Media (allAfrica.com). To contact the copyright holder directly for corrections — or for permission to republish or make other authorized use of this material, click here.