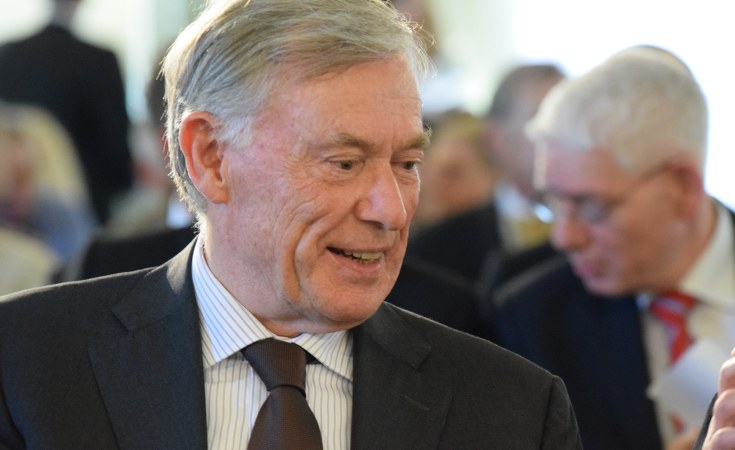 New York — The United Nations (UN) Security Council, which met Thursday in New York, reiterated its strong support to the UN Envoy for Western Sahara, Horst Kohler to hold the first round of direct negotiations between the Polisario Front and Morocco in Geneva, and called the two sides to engage in these talks in good faith and without preconditions.

The Security Council expressed unanimous support to Kohler who intends to invite both sides for negotiations in Geneva, a close source told APS following an in camera meeting on the MINURSO (United Nations Mission for the Referendum on Self-determination in Western Sahara), held in New York.

According to observers, this support is important to Kohler whose role will not be decisive without the Security Council's support.

The statements made by the Security Council members stress the need for both parties to engage in negotiations in good faith and without preconditions.

The members of the Security Council also emphasized the importance of the MINURSO as a mechanism of conflict prevention that contributes to regional stability.

The Thursday meeting preceding the traditional annual discussions on the renewal of the Mission's mandate was devoted to the presentation of the new report of the United Nations Secretary-General, Antonio Guterres on Western Sahara.

Released on Wednesday, the final version of this document reported developments on the ground, notably the progress of political negotiations, the challenges facing MINURSO's operations and the measures to overcome them. 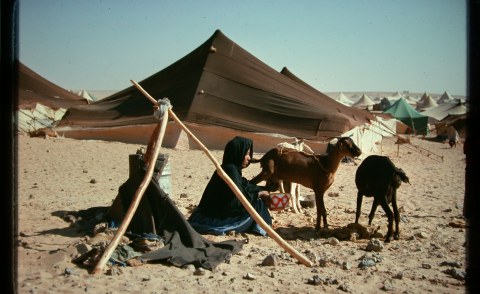 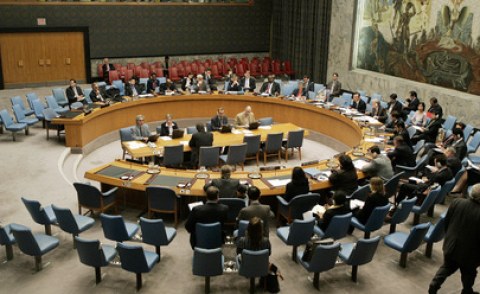