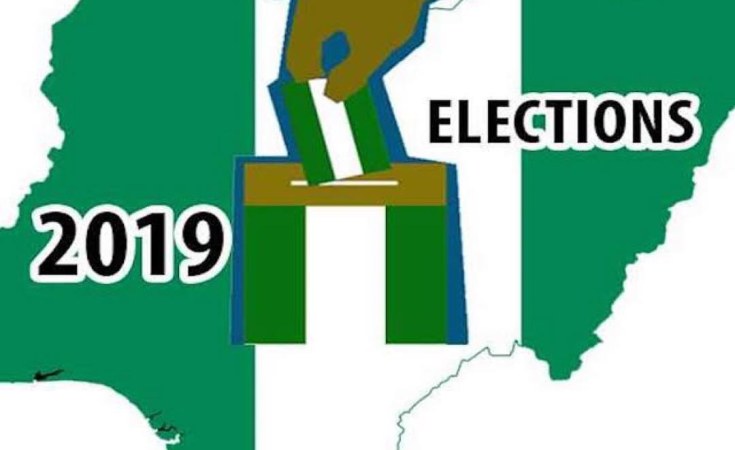 President Muhammadu Buhari has reassured Nigerians and the international community that the forthcoming general elections in 2019 will be free and fair, saying it will usher the country into another clime of maturity, peace and unity.

Mr Buhari gave the assurance when he received Letters of Credence from four ambassadors at the State House, including the Ambassador of the Peoples' Republic of Japan, Yutaka Kikuta.

The president noted that the country's political and electoral institutions had continued to evolve in strength, skill and experience after each election.

"The political system is good and if people work hard they will succeed," he said.

According to him, the increase in number of political parties that will field candidates in 2019 elections indicates more democratic consciousness among Nigerians and willingness to serve the country.

Receiving Letter of Credence from the Ambassador of the Russian Federation, Alexey Shebarshin, the president noted that discussions on reviving the Ajaokuta Steel Complex, partnerships in agriculture and other bilateral interests in trade and economic development would be sustained.

He commended the country for always standing by Nigeria.

"We have opened discussions on the Ajaokuta Steel Complex, and we will continue," he added.

The president told the Ambassador of Brazil, Richardo Guerra De Araujo, that the historical ties between both countries and the shared potentials for growth would be further explored.

He stressed that this would be done with strong emphasis on economic and social development.

He noted that the number of Nigerians in Brazil had already provided a strong reason for deeper and richer discussions for both countries.

Receiving the Letter of Credence of the Ambassador of United Arab Emirates, Fahad Al Taffaq, Mr Buhari assured him that Nigeria remained committed to strengthening the bilateral relationship that has existed between both countries for many years.

The president said the courtesies extended to Nigerians in the United Arab Emirates was commendable, and assured the envoy that his administration would continue to strengthen business and trade relations between both countries.

In his remarks, the Ambassador of Japan said his country remained grateful for Nigeria's concern and support during the flooding that devastated the country.

He promised to work hard to further enhance relations in technology, agriculture and trade.

The Ambassadors of Russia, Brazil and United Arab Emirates assured the president that they would work hard to ensure improved relations in key sectors of the economy.

They all wished Nigeria the best in the forthcoming elections.

Buhari to Migrants - Stay At Home, Nigeria Will Be Better

You Are On Your Own, Buhari Tells Nigerian Illegal Migrants 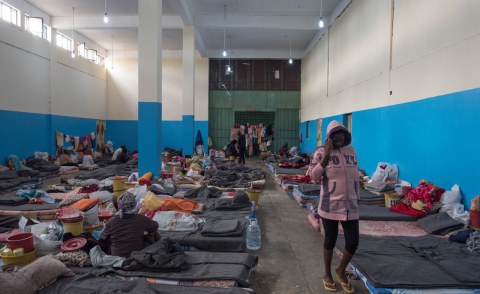 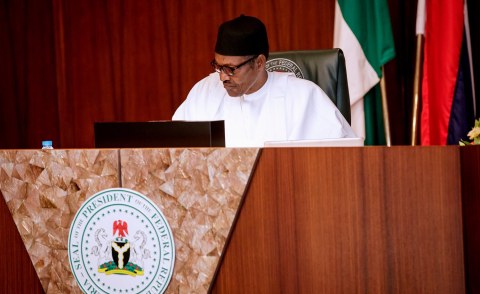 If You Have Another Country, Feel Free to Leave - Buhari
Tagged:
Copyright © 2018 Premium Times. All rights reserved. Distributed by AllAfrica Global Media (allAfrica.com). To contact the copyright holder directly for corrections — or for permission to republish or make other authorized use of this material, click here.