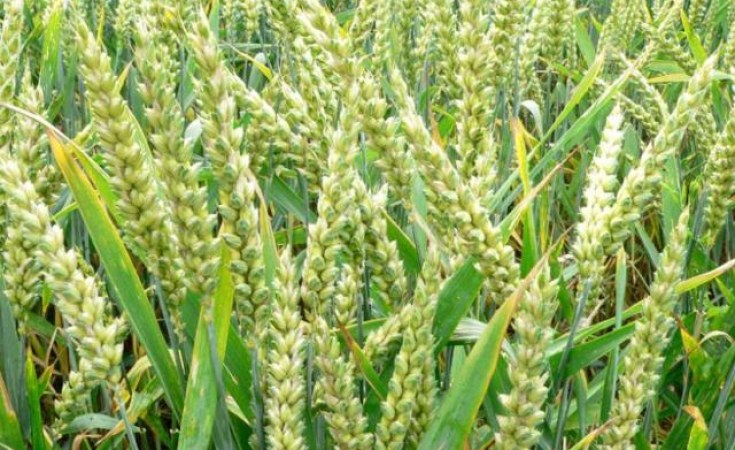 Zimbabwe's wheat supplies remain critical due to logistical challenges arising from failure by the National Railway of Zimbabwe to speedily move the grain from Beira, Mozambique.

The Grain Millers Association of Zimbabwe said nearly 180 wagons were stuck in Beira, blaming the NRZ for the slow movement of the commodity.

NRZ, however, said the delay in the movement of wheat was beyond the company control.

Zimbabwe is faced with inconsistent supplies of bread as flour millers have cut on production due to wheat shortages.

The GMAZ has since appealed for intervention from the Ministry of Transport and Infrastructure Development to facilitate the speedy delivery of the commodity.

"We are humbly requesting your esteemed office to intervene and cause the NRZ to, in the interest of national food security, deliver 50 wagons a day without fail," said GMAZ general manager Lynette Veremu in a letter dated October 15, 2018.

"The Grain Millers Association of Zimbabwe, the apex representative body of grain milling industry procured 30 000 tonnes of imported wheat to ameliorate the current bread shortages. In order to immediately stabilise the bread supply, we requested and NRZ committed to bring at least 50 wagons a day into Harare," she said.

She said the NRZ only brought 58 wagons into Harare since September 16, 2018.

When contacted for comment, NRZ public relations manager Mr Nyasha Maravanyika, said the delays were a culmination of several factors that were beyond them.

He said the rail operator only service routes starting at Machipanda Border into different parts of Zimbabwe.

This means transportation from Beira to Machipanda, which is the interchange point, is handled by other partners.

"NRZ only picks goods from Machipanda to anywhere in the country and delays from Beira are not our issue.

"This is an issue of effectiveness by the player who services the Beira to Machipanda route.

"Another factor to consider in transportation of wheat from Beira is the volatile weather there. If it is moist, it becomes difficult to load because it will get spoilt," he said.

He, however, said the NRZ officials would visit Machipanda today to assess the situation.

The country needs at least 400 000 tonnes of wheat per year to meet its demand. On a monthly basis, wheat consumption is estimated at 38 000 tonnes for the production of bread, confectioneries, biscuits and other flour related products.

Zimbabwe's wheat production experienced a sharp decline when output halved to 150 000 tonnes before further declining to about 38 000 metric tonnes during the hyperinflation period of 2008/9.