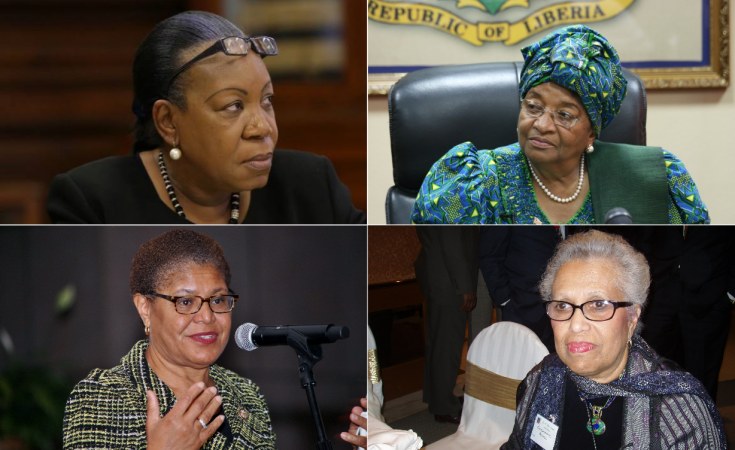 The European Union Election Observer Mission to Zimbabwe's July 30, 2018 harmonised elections yesterday made a huge climbdown by admitting that Government had already implemented some of the recommendations before the Western bloc compiled its final report in which it sought to discredit the widely hailed polls.

Deputy chairperson of the mission Mr Mark Stevens said they had noted during their interactions with Government and other stakeholders that most of the issues were already being implemented long before the release of its report last week.

The final report largely regurgitated MDC-Alliance claims that sought to cast aspersions on the harmonised elections despite the fact that other international observers, among them the African Union and Sadc, endorsed the elections won by President Mnangagwa and Zanu-PF as free, fair and credible and a true reflection of the will of the people.

Some of the issues that Government had already started implementing included alignment of laws to the Constitution and electoral reforms among others.

"We do not pretend that our recommendations cover every challenge of the election. We try to rationalise it on a number of key issues we feel are important. It has been made very clear to us the critical roles Parliament will have going forward and in particular therein the key committees that may look at the legislative changes and electoral reforms going forward. The Speaker of Parliament, for example, mentioned to us about the possibility of an ad-hoc committee on electoral reforms or a standing committee to address these issues," said Mr Stevens.

"We focused on the alignment of laws to the Constitution. We know that it has been an ongoing process with the 2013 Constitution for a number of years."

During yesterday's meeting, a member of the EU Delegation to Zimbabwe, Mr Thomas von Handel, sounded conciliatory by admitting that they had no right to impose their will on Harare.

"The process is led by Zimbabwe. It is not up to us to dictate in any way reforms, we offer these recommendations as contributions to the process. We also offer our assistance if requested and desired. It is your reform processes. The recommendations we made are not necessarily time-bound," he said.

Cde Samukange told the mission that electoral reforms were not an event, but a process.

"It is a process that is ongoing. As for 2023 elections we have already started. The process will look at various proposals. I believe generally we accept fair and reasonable criticism. My party Zanu-PF will accept fair criticism," said Cde Samukange.

"By and large we had the most free election. We have never seen such an election, but obviously we can still learn from any recommendations," said Cde Mataranyika.

Govt Says Worst of its Economic Woes is Over