Congo-Kinshasa: Kabila Closes the Door to Outside Electoral Support 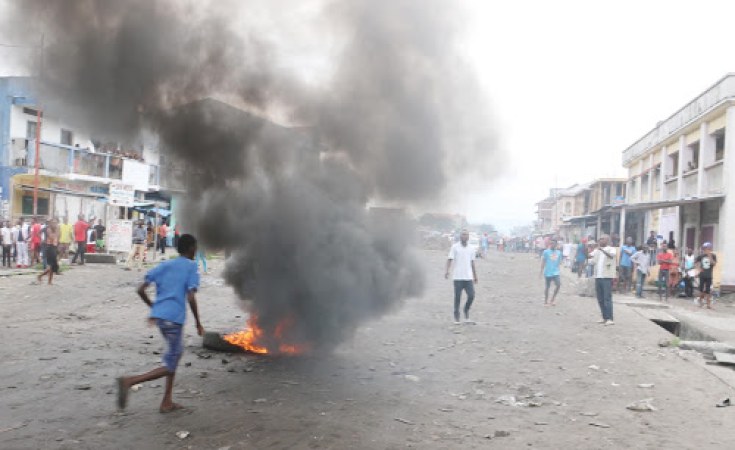 On its recent trip to the Democratic Republic of the Congo (DRC), the United Nations Security Council urged Congolese leaders to resolve the electronic voting system dispute. The opposition wants the system scrapped but Lambert Mende Omalanga, the DRC's government spokesman, accused the Security Council of overstepping its mandate in the country.

He said it had no business commenting on the upcoming 23 December elections. And President Joseph Kabila again rejected logistical support from the UN Stabilisation Mission in the DRC (MONUSCO).

Kabila and his entourage have frequently been at odds with the international community, and the current electoral crisis has aggravated the relationship. As the situation has worsened and pressure on him to stand down increased, Kabila has even turned away from some of his African allies. Last year he rejected former Namibian president Hifikepunye Pohamba, the special envoy of the Southern African Development Community (SADC).

After ceding to regional and domestic pressure not to stand for a third term, Kabila seems to have closed the door to any additional external advice, help or pressure related to the elections. This isolationist attitude makes it nigh impossible for any actors - domestic, regional, continental or international - to influence the process, or to get traction on the key problems.

These challenges are more transparency in the process, an immediately liberated political space, the elimination from the voters roll of all those without biometric data - some six million people - and the scrapping of the electronic voting machines.

So what can be done to stave off the crisis that will emerge if the elections go ahead under current conditions? First, SADC needs to speak with one voice. The organisation itself - not just its strongest and most concerned members, in this case South Africa and Angola - needs to make a clear call for credible elections, and spell out the key issues the Congolese government must address.

The regional organisation has been too meek for too long on the DRC, allowing the Congolese government to believe it has nothing to fear if elections are substantially flawed or lack credibility. If SADC wants stability in its largest member state, it needs to act boldly and go beyond the boundaries of sovereignty. It's not enough for SADC to merely send an electoral observer team, even if that team's report is critical of the process.

SADC must also urge the DRC to accept logistical support from MONUSCO, and from other willing bilateral players. Ensuring that the elections are well organised and that electoral materials are delivered on time is key to credibility.

It is equally important that the government share the roll-out and financing plan for the remaining electoral processes. There are concerns that the disbursal of funds to the Independent Congolese Electoral Commission (CENI) has been deliberately slowed down in order to create a pretext for further delays.

The African Union (AU) too needs to state clearly what its expectations are, and should support SADC's intervention. If the two organisations speak together, the impact of the message will be substantial, letting the Congolese government know that continental organisations will not look the other way if the elections are shambolic.

As essential as a strong AU and SADC voice are to pushing for a credible process, it is still unlikely that the Congolese government can be persuaded to fundamentally change its approach. This makes it essential that key actors - domestic, regional and international - prepare a strategy for how to deal with the aftermath of a process over which they have had no influence.

Important here is training and supporting - financially and logistically - large numbers of domestic electoral observers. Opposition political parties should also plan to have as many observers at the polling stations as they can. It's essential that if there is fraud on election day, a critical mass of witnesses can provide evidence thereof, and that this is the basis of any contestation.

Agreement within the key opposition parties is also vital. The opposition is currently pulling in several directions. Some players want to field a unity candidate and participate in the elections, and others are hoping that the international community will push for a transition arrangement without Kabila, followed by credible elections. No one is entertaining the idea of a boycott for now, wary that this is precisely the direction in which Kabila is steering them.

A unity candidate is essential because it sends the message that opposition politicians are putting national interests above their own. It would make a win by the ruling party candidate - the largely unknown Emmanuel Ramazani Shadary - rather implausible.

South Africa - and Mbeki in his role as special envoy - can play a significant role here. Mbeki knows the DRC well, and has substantial experience interacting with and mediating between its political actors. He doesn't need Kabila's acceptance to be able to use his experience and skills to midwife a unity candidate in the opposition.

Finally, there are concerns that Kabila may yet pull the rug out from under the current process and announce a further delay in the election date. If he does this, the AU, SADC and international community should demand in one voice that a transition arrangement be put in place to manage the period of the delay. 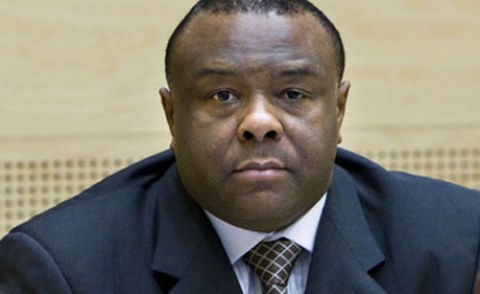 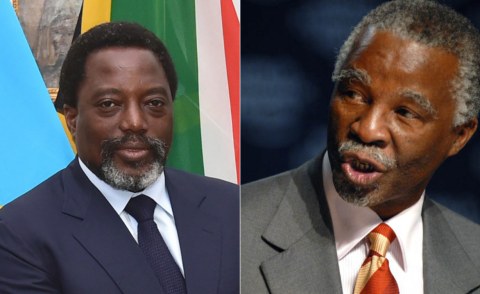 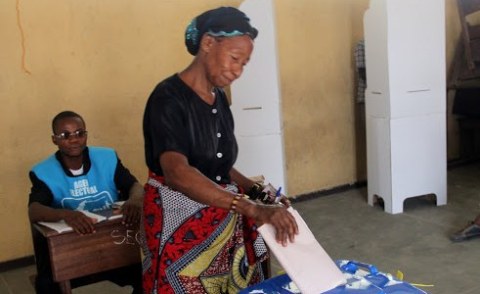 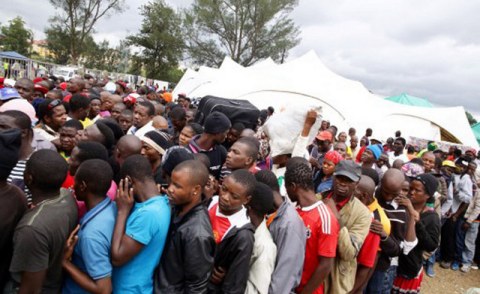 DR Congo Threatens Action Over Angola Expulsions
Tagged:
Copyright © 2018 Institute for Security Studies. All rights reserved. Distributed by AllAfrica Global Media (allAfrica.com). To contact the copyright holder directly for corrections — or for permission to republish or make other authorized use of this material, click here.