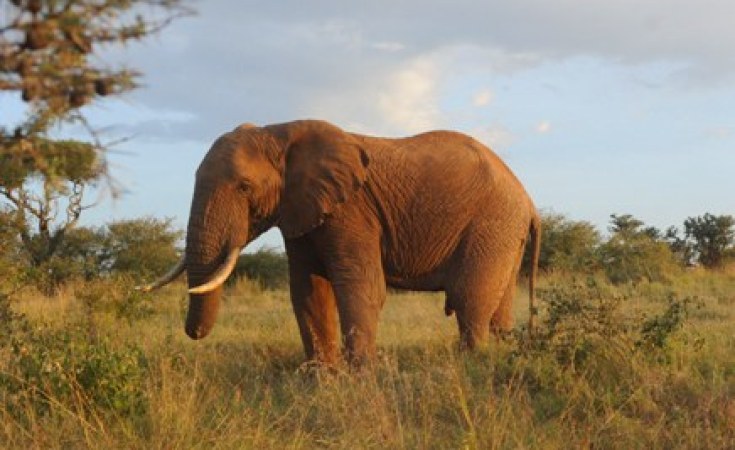 WINDHOEK- A law to protect wildlife and protected areas is expected next year following consultations in this regard.

Environment and Tourism Minister Pohamba Shifeta revealed this on Thursday during a consultative meeting. "This Bill has gone through a series of consultations with stakeholders and the general public already and changes and improvements have been made in the process. Where specific provisions are properly captured, we should accept and move on. Where there is still a need for improvements, let's discuss, agree and move forward," he noted. It would repeal the Nature Conservation Ordinance of 1975.

The Nature Conservation Ordinance has been amended multiple times, though still, operational and implementable, but not readily available in the law books since there is no reprint of those books to make all the old laws readily available.

Shifeta therefore noted that the ministry has been working on the Bill over the past few years. Equally, he adds, the Bill is also repealing the Controlled Wildlife Products and Trade Act of 2008 that implemented the Convention on International Trade in Endangered Species of Wild Fauna and Flora of 1973. He further explained that the legislation on Controlled Wildlife Products needs to be repealed because it almost provides for the same matters as provided in the Nature Conservation Ordinance.

"It is therefore befitting to merge the Controlled Wildlife Products and Trade Act and the Nature Conservation Ordinance so that we do away with potential conflict, repetition and overlaps between the two laws, and to streamline the implementation process," Shifeta said.

He emphasises that the Bill is therefore necessary to bring wildlife and protected areas management on par with new developments in the management thereof to contribute to sustainable development, poverty reduction and eradication. "As a country we are committed to wildlife and protected areas management and the sustainable use of wildlife resources, as is indeed provided for in our national constitution. We have made good progress in this regard. We have made tremendous effort and had significant success stories in biodiversity conservation," he notes.

Shifeta added that an extensive network of protected areas has been expanded to conserve its globally significant biodiversity. Namibia has restored the link between conservation and rural development by enabling communal area farmers to derive a direct income from the sustainable use of wildlife and tourism activities. Furthermore, there is a strong recovery of the wildlife in the country, not only through their active protection but also by the active reintroduction of wildlife in areas where they formerly occurred. He says the opportunity and time is now to improve on legislation to better manage wildlife and protected areas to benefit the country.

Tagged:
Copyright © 2018 New Era. All rights reserved. Distributed by AllAfrica Global Media (allAfrica.com). To contact the copyright holder directly for corrections — or for permission to republish or make other authorized use of this material, click here.