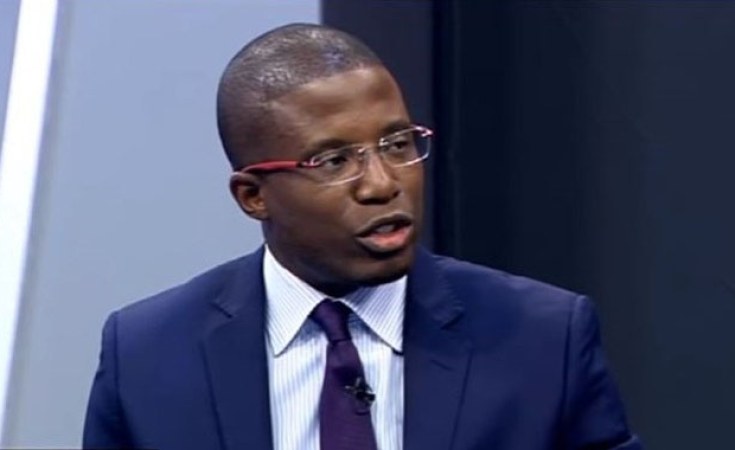 The Herald
Acie Lumumba
The Herald (Harare)
By Nyemudzai Kakore

Minister Ncube wrote to Mr Mutumanje yesterday informing him that his appointment was inappropriate.

The appointment of Mr Mutumanje drew brickbats from society, with questions raised over his credentials to run the high-profile portfolio.

"On the 19th of October 2018 you were engaged by the Ministry of Finance and Economic Development as the chairman of the Ministry Communications Taskforce," wrote Minister Ncube.

"New information has come to light over the appropriateness of the appointment. This letter serves as a notification of the termination of the contract with immediate effect."

Minister Ncube advised Mr Mutumanje to seek clarification on the matter from the Permanent Secretary in the Ministry of Finance and Economic Development, Mr George Guvamatanga.

He wished Mr Mutumbanje well in his future endeavours.

The Ministry of Information, Publicity and Broadcasting Services on Monday also communicated the position on its Twitter handle.

"The Minister (Mthuli Ncube) would like to inform the public that he does not have a spokesperson outside institutions of Government. Regarding the 'Communications Taskforce' he is yet to operationalise it as he is dealing with requirements of PRAZ and Civil Service Commission," said the ministry

According to the letter of appointment, Minister Ncube said: "This letter serves to appoint you as chairman of the Ministry of Finance and Economic Development Communications Taskforce.

"The (taskforce) will reimburse you for all your reasonable and properly documented expenses that you incur in performing the duties of your office.

"It is my expectation that you will bring your experience in leadership and communications strategy to improve the communication between my office and the people of Zimbabwe."

He posted a video that went viral on social media platforms alleging that some senior Reserve Bank of Zimbabwe (RBZ) officials were feeding the black market with bond notes.