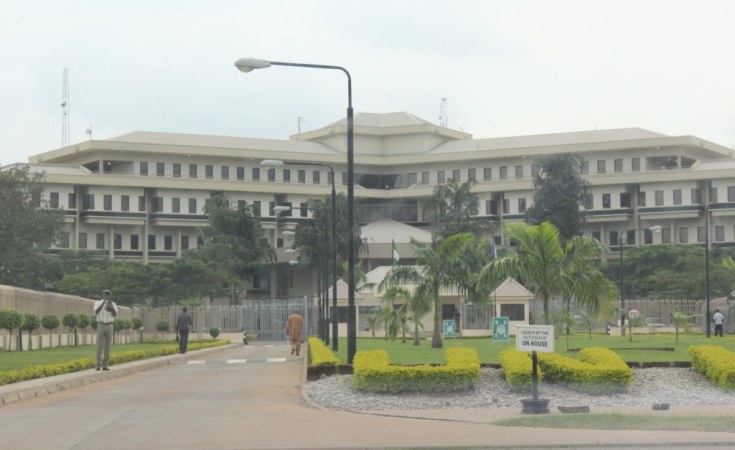 The UN family in Nigeria says it has begun partial movement to the UN House, Abuja, eight years after the August 26, 2011 bombing by the Boko Haram insurgents.

UN Resident Coordinator, Edward Kallon, disclosed this at the celebration of the 73rd UN Day on Wednesday in Abuja.

The News Agency of Nigeria (NAN) reports that the federal government had approved 5.2 billion for the reconstruction of the building in 2012.

"The 2018 UN Day is a very important day for the UN system in Nigeria as it underscores the excellent cooperation and partnership of the UN and Nigeria over the years.

"To the UN in Nigeria the UN House is a symbol of the resilience of our extraordinary cooperation and partnership with the government and people of Nigeria," Mr Kallon said.

He explained that the UN building provided by the federal government was occupied by UN agencies starting from 2005 before the unfortunate bombing on August 26, 2011.

"The 2011 bombing of the UN house was an attack against those who devoted themselves to serving UN values," he said.

Mr Kallon commended the federal government and the people of Nigeria for their commitment to rebuilding the UN House.

He also thanked the Federal Capital Territory (FCT) minister for his personal commitment and support towards rebuilding the edifice.

Mr Kallon expressed the hope that the partial movement which he said would begin with the UNDP, UNICEF among others would inspire the staff to work better.

He said the movement would help the workers build stronger partnerships as well as a better future for the people of Nigeria.

"Let us recommit ourselves, while celebrating the UN Day to make the world a better place for all, where nobody will be left behind," he said.

FCT Minister, Mohammed Bello, described the event as significant as it marked the first time of gathering again at the building after the 2011 bombing.

Mr Bello, represented by Umar Jubril, an official of the ministry said the reopening was a sign of fulfillment of government promise not just to rebuild the structure but to make it better.

"The UN building stands out as the symbol of our resilience and unbroken promises in addressing various challenges we are facing as a nation," he said.

While congratulating the UN family on the return to the edifice, he assured them of the FCT's commitment on securing life and property of all staff and their families.

"The FCT Administration has worked to improve the security architecture in the territory to forestall re occurrence of the ugly incidence.

"We have also beefed up security presence in and around the premises and ensure security surveillance around the area.

"We also pledge our commitment to serve as good host to the UN family," he said.

The President of UN Staff Association, Noma Owens-Ibie, commended the efforts of the federal government and the FCT Minister in restoring the lost glory of the building.

NAN reports that the UN building which accommodated all UN agencies in the Central Business District in Abuja was bombed through a car explosion on August 26, 2011 killing at least 21 people and injuring 60 others.

Previous Story
7 Years After, UN Returns to Own Building in Abuja
Next Story

7 Years After, UN Returns to Own Building in Abuja 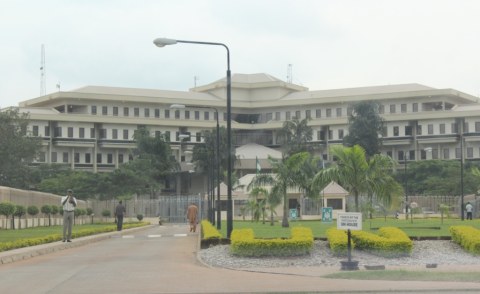 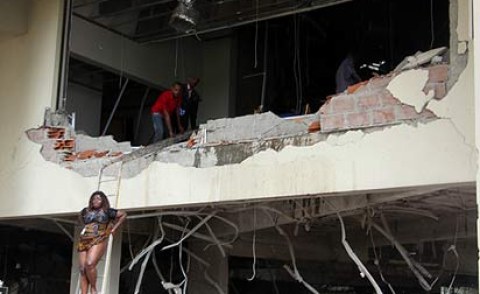 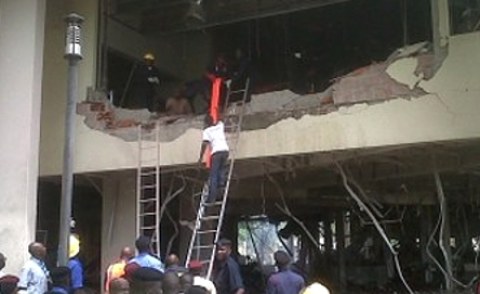 UN House in Nigeria Reopens Eight Years After Bomb Attack
Tagged:
Copyright © 2018 Premium Times. All rights reserved. Distributed by AllAfrica Global Media (allAfrica.com). To contact the copyright holder directly for corrections — or for permission to republish or make other authorized use of this material, click here.