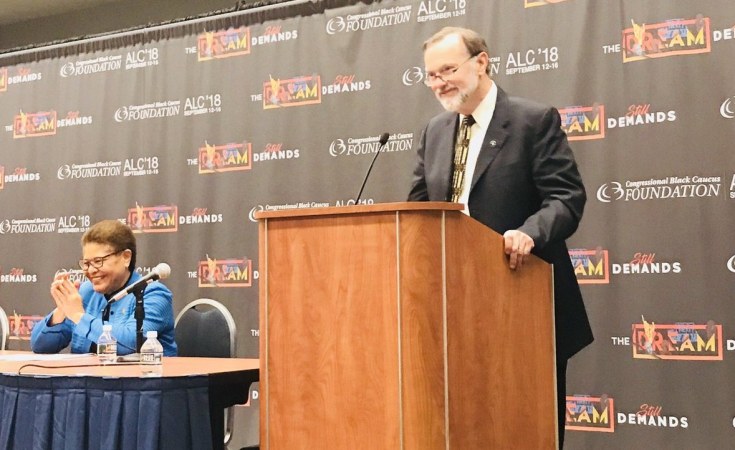 A Top United States diplomat has expressed optimism about Zimbabwe's prospects of turning around its economy in the wake of reforms being implemented by President Mnangagwa's Government.

Mr Tibor Nagy -- the US Assistant Secretary of State for African Affairs -- said this in a tele-press conference with African journalists on Tuesday ahead of his trip to the continent next week.

He said Zimbabwe's level of education and infrastructure development meant it stood to enjoy "dramatic economic progress" if the right policies were implemented.

"We are very much encouraged by some of the things they say; we are now looking for some concrete examples of moving forward," Mr Nagy said of the Zimbabwean leadership.

He added that his country's businesspeople were looking forward to investing in Zimbabwe.

"I can tell you that Zimbabwe is another country that the American business community could be very excited by based on concrete achievements," he added.

Mr Nagy is a veteran US diplomat on Africa and was confirmed by the US Senate in July after being nominated for the post, which had been vacant for more than a year.

On his trip next week, Mr Nagy is expected to visit Guinea, Mali, Togo and will deliver a speech in Nigeria on US-Africa relations.

He will then visit Britain and France, where he will meet his counterparts on Africa policy.

The comments by the US diplomat follow similar expressions by various countries towards Zimbabwe as it continues with efforts to re-engage the international community.

President Mnangagwa has said his vision is to turn Zimbabwe into a middle income economy by 2030.

In his inauguration speech after his victory in the July 30 harmonised elections, the President said focus was shifting from politics to the economy.

Also, in his first State of the Nation Address and the official opening the First Session of the Ninth Parliament, he laid out a legislative agenda aimed at addressing the ease of doing business and aligning laws with the Constitution.

President Mnangagwa has also spoken out against corruption and set up an Anti-Corruption Unit in his Office to expedite prosecution of those accused of graft.

He has also appointed a lean Cabinet and taken other measures to curb Government expenditure.

The Government has also streamlined indigenisation laws in response to concerns raised by investors with the 51-49 percent thresholds now only applicable to companies involved in diamond and platinum mining. 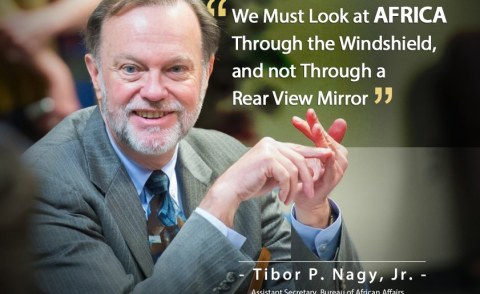 Major Blow for Zimbabwe as Giant Gold Producer Stops Operations
Tagged:
Copyright © 2018 The Herald. All rights reserved. Distributed by AllAfrica Global Media (allAfrica.com). To contact the copyright holder directly for corrections — or for permission to republish or make other authorized use of this material, click here.