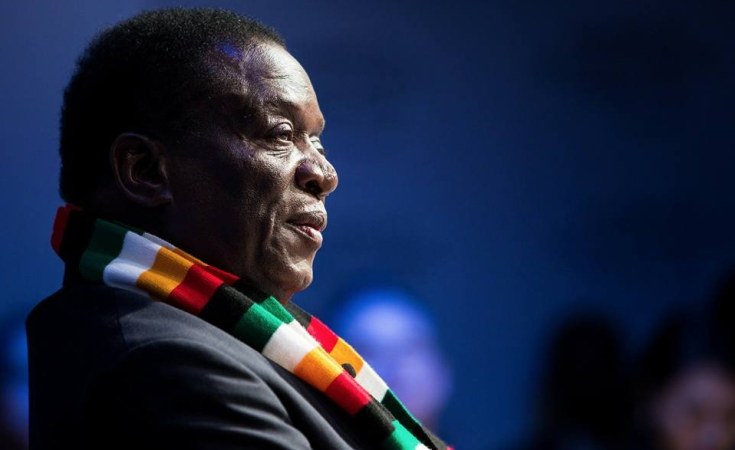 A 28-year-old Kariba man is set to stand trial next week after he was arrested and charged for allegedly undermining President Emmerson Mnangagwa's authority through comments the country's leader "rigged" the July 30 elections.

According to the Zimbabwe Lawyers for Human Rights, Samuel Chidzedzere was arrested at Nyamhunga Business Centre in the resort town after some "abusive, indecent and obscene" utterances over the President.

Chidzedzere is said to have claimed the Zanu PF leader won elections through rigging.

Chidzedzere's trial, which was supposed to commence on Wednesday at the Kariba Magistrates Court, will now kick off on 31 October after police failed to serve witnesses with summons to attend court proceedings.

Ndlovu was however acquitted of the charges by Bulawayo magistrate, Gladmore Mushowe after prosecutors failed to prove their allegations.

During ousted President Robert Mugabe's era, several people were arrested for alleged insults they directed at him.

Most of the cases were dismissed by the courts.

One such high profile case involved MDC secretary general Douglas Mwonzora who was arrested sometime in 2009 while addressing a rally where he called Mugabe a goblin. 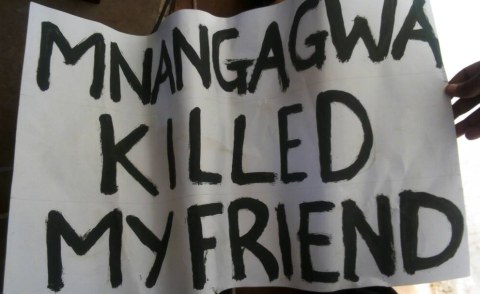 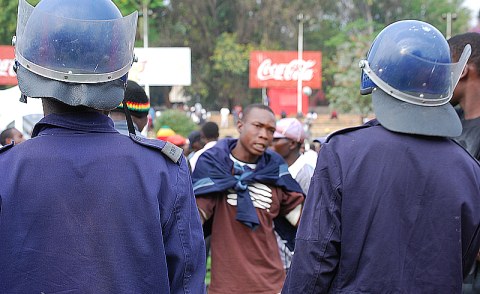 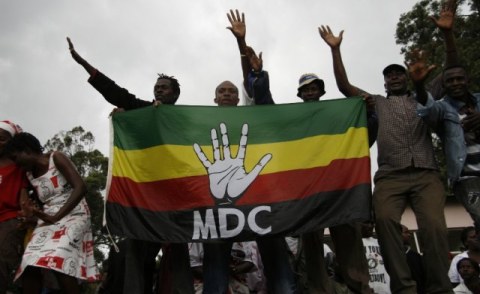