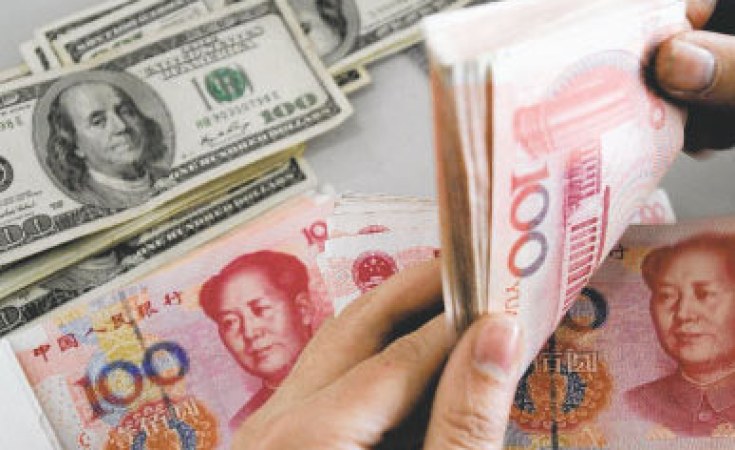 FINANCE Minister Mthuli Ncube's ambitions of seeing US dollar balances swell within banks may turn out to be a pipe dream after Zimbabwean banks have imposed what many locals may find to be difficult conditions for one to open a Foreign Currency Account (FCA).

Ncube last month downgraded all RTGS accounts previously denominated in US dollars into the much dreaded Zimdollar balances while directing banks to create FCAs for all their clients.

However, a market survey by NewZimbabwe.com Business has revealed that most local banks were demanding initial foreign currency deposit fees of not less than $20 for one to start operating an FCA.

FCAs will also not be spared the dreaded transaction and fixed monthly charges.

The Commercial Bank of Zimbabwe (CBZ) in which government has interests is demanding USD$20 upfront for individual accounts and USD$100 in order to open corporate accounts.

Depending on the accounts, amounts ranging from USD$30 to USD$90 will be deducted for transaction fees.

Almost all of the sampled banks said clients will not be able to electronically transfer monies to other local accounts of a similar nature.

Asked if conditions set by the banks were achievable and also fair to hardpressed depositors who are already enduring similar charges on their existing bank accounts, Finance Ministry's permanent secretary, George Guvamatanga said the matter did not fall under his purview.

"Such issues fall under the purview of the Reserve Bank of Zimbabwe and it will not be proper for government to provide comment," said the former Bankers Association of Zimbabwe president.

However, RBZ governor, John Mangudya could not be readily available for comment.

But top economist John Robertson said that the fees being demanded by banking institutions will likely impact negatively on their efforts to attract a bigger clientele in a market that has often shied away from formal banking services.

"Our banks are having problems in making money hence charging for such services instead of awarding interest is an opportunity for them to generate revenue.

"The sector has been affected by the events of the past and currently, we have a dysfunctional banking system," he said.

Robertson maintained that the greatest barrier to FCAs will be the general public's lack of confidence in the banking system with former Finance Minister, Tendai Biti also saying Zimbabweans still had fresh memories of how their FCA accounts were invaded by government during the 2008 hyper-inflationary period.