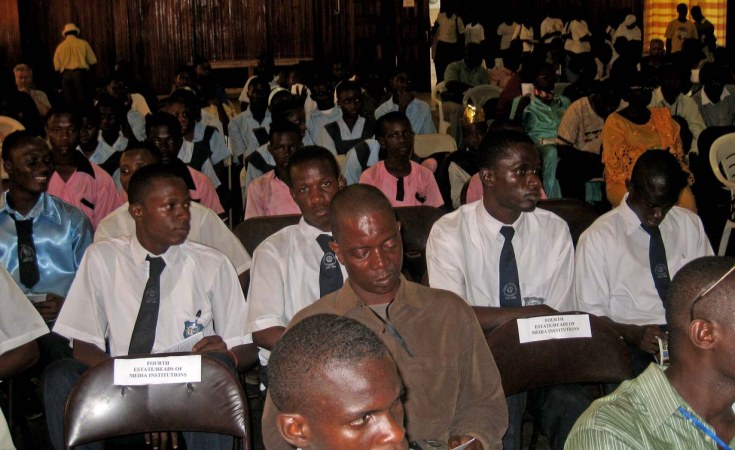 Acting Minister of Education, Latim Da-Thong, has clarified that President George Weah's pronouncement of tuition-free for undergraduate students at public tertiary institutions does not cover fees for registration, ID card, handbooks, among other expenses.

The minister, speaking at the Ministry of Information, Cultural Affairs and Tourism regular Thursday press conference, said no matter how well the government develops the country, if the human capital is not built, everything the government has worked for will collapse in the future.

"The most important resources of Liberia are Liberians. If we develop the people we will have the chance to sustain our nation and not depend on foreigners," he said.

"Think about the government investing billions of dollars in building roads; what will it take to invest in building the Liberian people? The total tuition of a student going to the UL is between US$50-60; so even if you talk about 20,000 students it will be around a million or two million dollars and that is not too much for President Weah to give back to the Liberian people," Minister Da-Thong said.

He said the government spends more money doing things that are not necessary or benefiting the country. Therefore, investing in the future generation must not be something that people will criticize.

He said the future benefits of President Weah's decision would be twenty times better than what the government is investing now.

"Many of the young people that are to benefit from the President's pronouncement will be able to give back six years from now. Some of them will be great experts for this country so that we can stop depending on a foreign capability to build our country," Thong said.

He said there are many sources in the country where the government can take money from to pay students' tuition; but the fact is that the Liberian people were not prioritized in the past.

Da-Thong said public universities will continue to be tuition-free as long as President Weah is in the driver's seat, and he hoped that the subsequent administrations will make it last forever.

He said the contribution that free tuition makes to the university budget is a drop in the ocean that the government can absorb without any problem.

Da-Thong said considering the government's interest in education, they have set up a national intervention program for the West African Senior School Certificate Examination (WASSCE) to help students prepare for the Exam.

"Every Saturday students will be meeting and having classes in 93 districts in the country and 102 centers, to prepare them ahead of the exam," Thong said.

He said after the tutorial classes, the students will have to sit a two-month trial test before going for the WASSCE Exam, with the goal of Liberia coming up with flying colors in the regional test.

He said as a visitor to the University of Liberia, he is fully aware of the challenges facing the institution and now is the right time for the government to turn its attention to the development of the country's manpower needs. 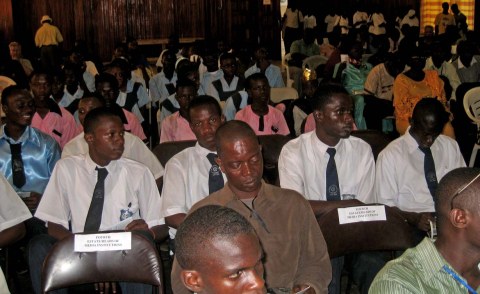 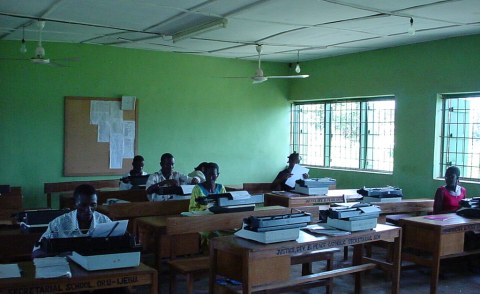 How Has President Weah Done During Year 1 in Office?
Tagged:
Copyright © 2018 Liberian Observer. All rights reserved. Distributed by AllAfrica Global Media (allAfrica.com). To contact the copyright holder directly for corrections — or for permission to republish or make other authorized use of this material, click here.