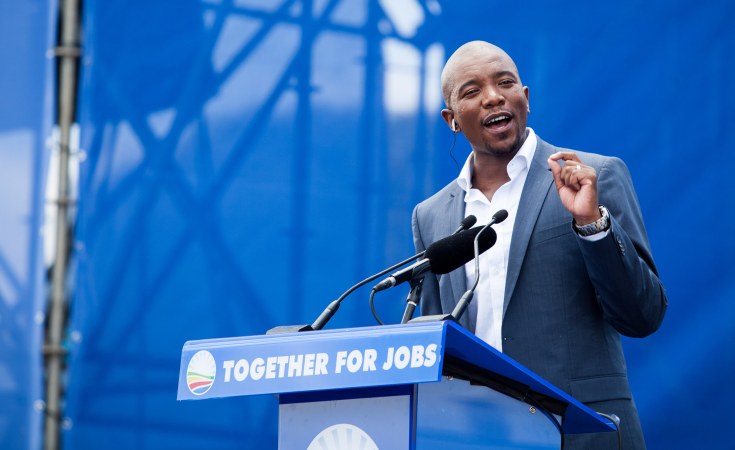 Former City of Cape Town chief whip Shaun August and four other councillors who resigned from the council this week have threatened to sue DA leader Mmusi Maimane for defamation if he does not retract a statement he made, intimating their involvement in maladministration.

August and the others - Suzette Little, Siya Mamkeli, Thulani Stemele and Greg Barnardo - announced this at a press conference on Sunday.

August was referring to comments by Maimane in his " Bokomoso" newsletter published by the DA on Friday, as well as comments to the media.

In the newsletter, titled, "Cape Town city council: We cannot sacrifice accountability on the altar of false racial victimhood", Maimane said that the DA had "sought accountability" in the City of Cape Town.

"Playing the race card is also a convenient way to escape accountability," he wrote.

He said that reports compiled by law firm Bowman Gilfillan (Bowmans), into allegations of maladministration at the City, "made adverse findings against some councillors".

"For five Cape Town councillors, the DA wasn't a racist party last month. But now that they've been shown to be the most ardent defenders of maladministration, despite evidence which has now been confirmed by a credible forensic investigation, the DA is suddenly a racist party. These five councillors have resigned, claiming racial victimhood. Can it be coincidence that they have suddenly decided the DA is racist?" Maimane wrote.

In a lawyer's letter released to the media on Sunday, the five councillors said that Maimane also said in various news reports that the Bowmans reports "made serious findings against those people".

But the five say they were not implicated in the reports at all.

They have demanded a public apology by Maimane by 18:00 on Monday night, or they will sue for defamation.

Deputy chief of staff in Maimane's office Graham Charters told News24 on Sunday that Maimane would be responding to August's claims via his lawyers. 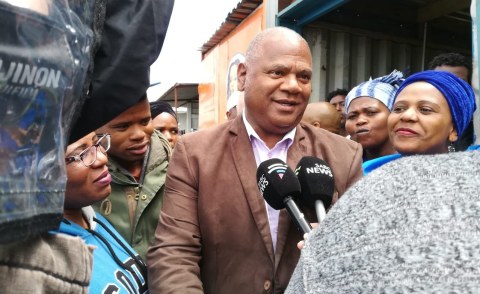 'I Am Free!' - De Lille Quits South Africa's Democratic Alliance
Tagged:
Copyright © 2018 News24Wire. All rights reserved. Distributed by AllAfrica Global Media (allAfrica.com). To contact the copyright holder directly for corrections — or for permission to republish or make other authorized use of this material, click here.