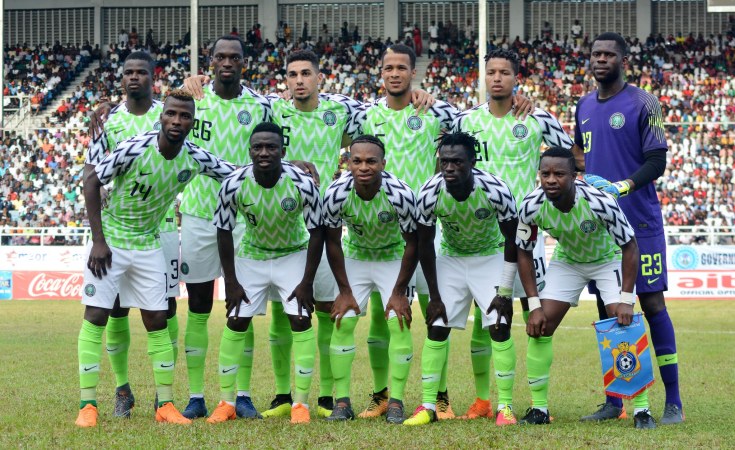 The Federation of Uganda Football Association (FUFA) has affirmed November 20 as international friendly date between the Super Eagles and Cranes of Uganda. The match is slated to hold at the Stephen Keshi Stadium in Asaba, Delta State.

The match comes up three days after Nigeria's November 17 duel with South Africa in the Confederation of Africa Football (CAF) match day five of the Africa Cup of Nations (AFCON) to be hosted by Cameroun next year.

According to the Ugandan football federation's website, FUFA Communications Manager, Ahmed Hussein, said the match is part of the international friendlies lined up for Uganda Cranes after engaging Cape Verde in the 2019 Total Nations Cup qualifier at the Namboole Stadium.

"The Uganda Cranes technical team will make use of the FIFA International break that runs from November 12 to 20, by playing a high profile friendly with the former African Champions. Matches between these two soccer giants have always been so close since time immemorial.

"A 30-man contingent will depart on November 18 for the trip to Nigeria. The foreign-based players in the contingent will then connect to their respective clubs after the friendly. Both nations will field national A men's teams," Hussein stated.It will be recalled the last time Nigeria met Uganda; the Eagles suffered a shocking 0-1 defeat to the Cranes at the Godswill Akpabio International Stadium in Uyo, Akwa Ibom State.

Nigeria Qualifies for 2019 AFCON After Draw with South Africa
Tagged:
Copyright © 2018 The Guardian. All rights reserved. Distributed by AllAfrica Global Media (allAfrica.com). To contact the copyright holder directly for corrections — or for permission to republish or make other authorized use of this material, click here.