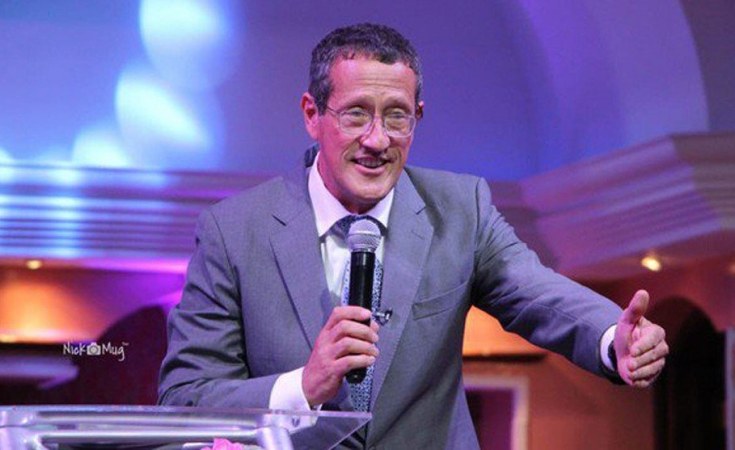 The journalist, who is openly gay, was in Kenya on assignment to cover Kenya Airways' maiden direct flight to the United States.

Dr Mutua, who never hides his contempt for homosexuals, was all praise after Mr Quest attended a church service at Jubilee Christain Centre (JCC) on Sunday.

"Quest may be gay, but he is a top notch journalist who can sense newsworthy stories with unique angles," write Mutua in a long post on social media.

He added: "His sexual orientation has nothing to do with his work. Let him be. Quest was not in church to sell gay ideology. He was there to cover a story of resilience and hope."

The Kenya Film Classification Board (KFCB) chief executive has always been too keen to ban pro gay films and TV series in the name of maintaining moral levels in the country.

Hapa ndo unajua hamfanani my fren. Welcome to Kenya where equality depends on who you are. -- Eve hazel (@254babe) October 29, 2018

Clear example of how an African sees the white man as opposed to his own skin colour. Neocolonialism -- ninja (@iamquagmire_) October 29, 2018

He must part of the team travelling tonite in the inaugural flight. Nothing else would explain the giggly mood -- Half-Baked Graduate (@MartinMureithi) October 28, 2018 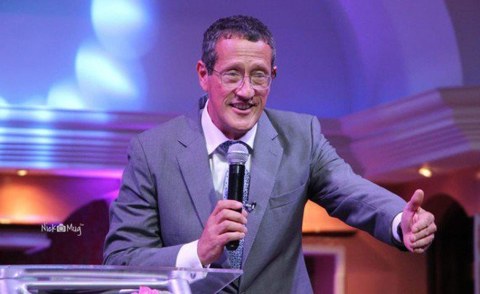 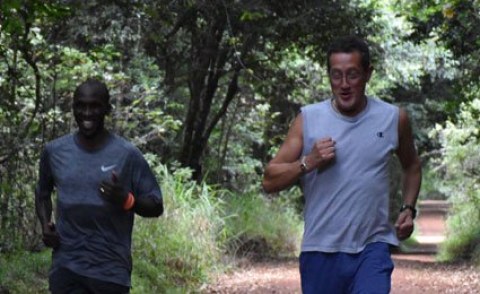 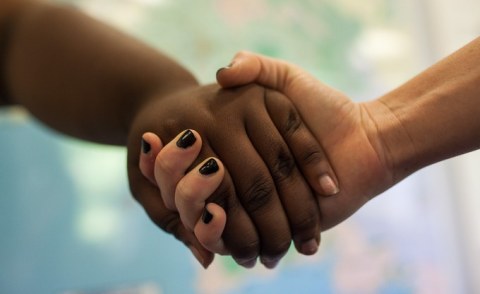 What Kenyatta Said to CNN's Richard Quest
Tagged:
Copyright © 2018 Nairobi News. All rights reserved. Distributed by AllAfrica Global Media (allAfrica.com). To contact the copyright holder directly for corrections — or for permission to republish or make other authorized use of this material, click here.