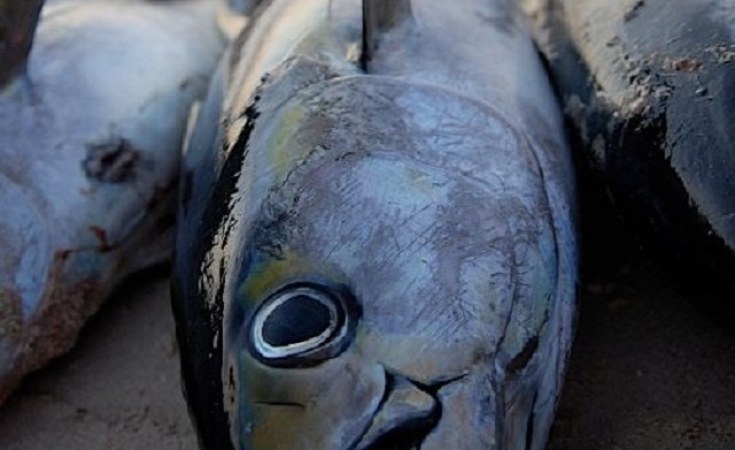 Nils Rinaldi/Flickr
The measures were put in place in reference to the Indian Ocean Tuna Commission’s Resolution 17/01 as an interim plan for rebuilding the region’s yellowfin tuna stock.
Seychelles News Agency (Victoria)

Yellowfin tuna stock is the focus of discussion as Seychelles hosts the Indian Ocean Tuna Commission's (IOTC) 20th session of the Working Party on Tropical Tuna from October 29 to November 3.

The session is part of a series of meetings organised by the commission's secretariat every year where scientists of member countries along with international experts analyse and discuss the latest information on tuna species. The 115-island in the western Indian Ocean is welcoming over 40 scientists from more than 20 countries this year.

The chief fisheries officer at the Seychelles Fisheries Authority (SFA), Vincent Lucas, said that a new stock assessment will be undertaken during the meeting after consulting all new data that are available, particularly catch and effort data for 2016.

"Some preliminary assessments have been conducted which will be reviewed during the one-week meeting and a final assessment will be undertaken after agreeing on the model and data to be used for the assessment," continued Lucas.

He added that the "results of those preliminary assessments are showing no improvement from previous ones, hence over-fishing status."

The Indian Ocean Tuna Commission (IOTC) is an intergovernmental organisation responsible for the management of tuna and tuna-like species in the Indian Ocean. Based in Seychelles, the commission is a body formed under the Food and Agricultural Organisation (FAO) of the United Nations and has 31 member countries.

In 2017, the commission adopted a resolution whereby member countries had to reduce yellowfin tuna catch by 15 percent. As a result, this year the fleet of 13 Seychelles-flagged purse seiners were allocated a total quota of 33,000 tonnes of yellowfin tuna to fish.

Information collected during the working session will be used to provide updated management advice to the scientific committee that will meet in Seychelles in December. After reviewing the recommendations made, the committee will send its recommendations to the IOTC Commission scheduled to meet in May next year.

The commission will decide if changes will be made to the current measures in place. The quota system remains in place until then.

In a press release, the executive secretary of the IOTC, Christopher O'Brien, said there is a need to provide sound science-based management advice for all tuna stocks that are being fished in the Indian Ocean.

"This is of particular relevance for yellowfin, as it is one of the most important commercial species to be landed in the Indian Ocean and is a cornerstone of the Seychelles domestic tuna canning industry," said O'Brien.

The fisheries sector is the second main contributor to the island nation's economy, and Seychelles is the most important tropical tuna transhipment port in the Indian Ocean. 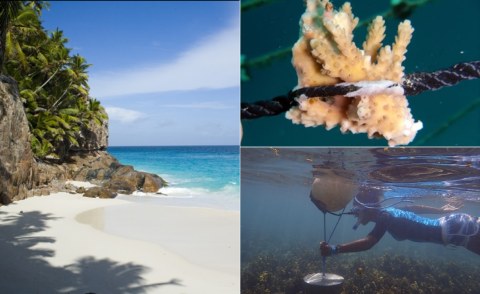 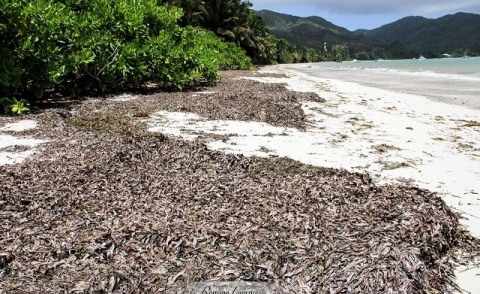 Turning Seaweed Into Green Gold in Seychelles
Tagged:
Copyright © 2018 Seychelles News Agency. All rights reserved. Distributed by AllAfrica Global Media (allAfrica.com). To contact the copyright holder directly for corrections — or for permission to republish or make other authorized use of this material, click here.