Zimbabwe: We Say No to Factionalism - Zanu-PF Youth League 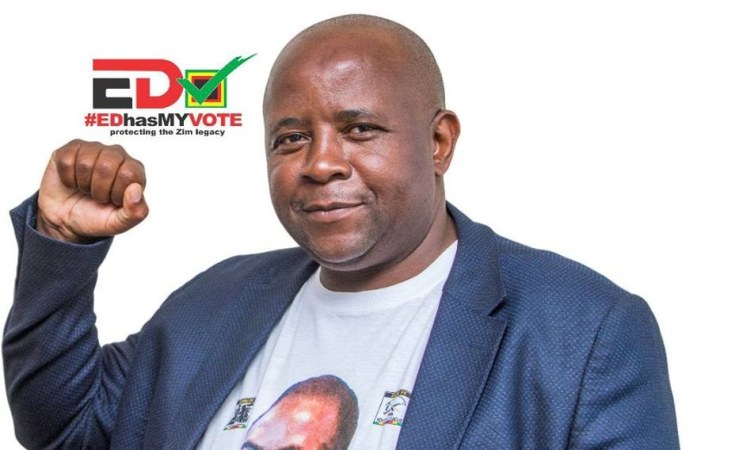 Harare — While we pride ourselves as the Zanu-PF youth league for being the vanguard of the party, we are ever mindful to the values that defi ne us not only as a political party but also Zimbabweans, values that include respect for our leaders and elders as well as peace and unity.

We are mindful to the prevailing economic conditions that have caused untold suffering on the masses but, we are glad that these challenges are being sorted out under the wise leadership of President Emmerson Mnangagwa.

We are however concerned at the extent of indiscipline that and irresponsibility which is now being unfortunately stirred by some persons who all along we thought had the national interests at heart, but as it is turning out are only interested in lining their pockets never mind the pursuit of genuine economic goals that will benefit the people at large.

There has been a lot of nonsense from otherwise respected individuals who are trying to put a wedge between the President and his two deputies through making sensational corruption stories which have no grain of truth in them.

The youth league stands ready to defend the values of our great party and we will, if need arise, ask the Party to take disciplinary action against loose cannons from the party, regardless of one's political station or role.

We are against factionalism and would want those who are trying to bring us back to the Robert Mugabe era of divisions to be punished accordingly. People should stop behaving as if they own Zimbabwe and act as if Zanu PF is smaller than them, no, no one is bigger than the party that is respected Africa wide.

We would like to warn these malcontents, who are hell bent on destabilising the party that Zanu PF is bigger than individuals and just as history recently taught even Mugabe who thought that he was larger than the party was swept away.

It is clear that the President and his two deputies, Cde Constantino Chiwenga and Kembo Mohadi are united and so-called divisions only exist in the fertile imaginations of some greedy politicians who thrive in chaos.

Let those who have ears hear, the youth league will not allow anyone to ferment chaos in Zanu PF, there is no State capture in the country and whatever the party has done is above board, we will make sure we will protect our presidium from pretenders who are now hoping the country would slide back to factionalism. Some pretend to be fighting corruption while the truth is they are just fighting for their business interest. We have very competent security services sector lets allow them to do their job.

Gloves Off As Oil Mogul Drives Wedge Between Mnangagwa, Chiwenga
Tagged:
Copyright © 2018 Zimbabwe African National Union Patriotic Front. All rights reserved. Distributed by AllAfrica Global Media (allAfrica.com). To contact the copyright holder directly for corrections — or for permission to republish or make other authorized use of this material, click here.

All Cargo to Uganda, Rwanda and S.Sudan to be Switched to Rail
Coronavirus