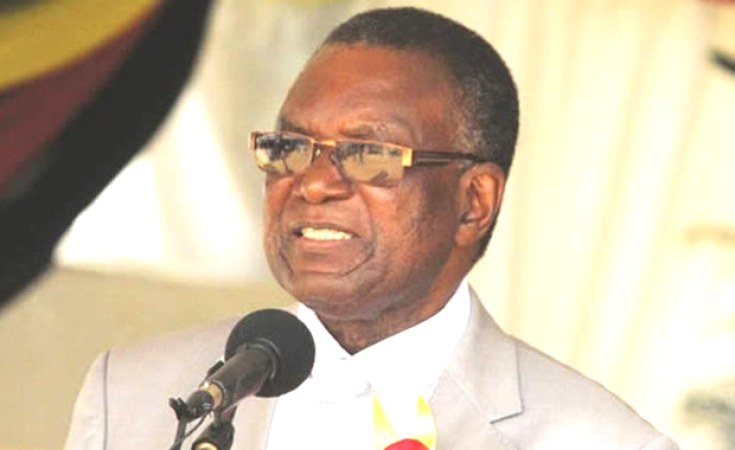 Government has deregulated the importation of fuel and reports of the existence of a monopoly or cartel are baseless, Energy and Power Development Minister Dr Joram Gumbo has said.

He said the Reserve Bank of Zimbabwe (RBZ) was making proportionate allocations of foreign currency to fuel companies based on the number of their service stations and reports of preferential treatment were not true.

Dr Gumbo said this on Monday evening during an interview on Star FM. He was responding to claims that there was a fuel monopoly controlled by Sakunda Holdings, which some quarters alleged was getting the lion's share of hard currency.

"Let me give you the Government position and not speculation. The truth of the matter is that what I found at the ministry is that there is no fuel monopoly whatsoever. Government deregulated the importation of fuel in 2012, so it is open for anybody.

"Over 50 companies or entities did register to bring in fuel so that tells you that there is no monopoly. If the monopoly means bigger players are bringing in more fuel than smaller players then I do not know how to answer that," said Dr Gumbo.

"But if you are a person or company that has got only one outlet then you are given what is enough for your outlet. So that is the politics that is there. It is no that somebody is being segregated for any other reason."

Dr Gumbo's remarks come as the fuel situation has improved significantly with Sakunda Holdings and its partners providing Government with 100 million litres of fuel, which will only be paid for after 12 months.

Government and Sakunda are also finalising a deal that will see the latter supplying the country with 1,6 billion litres of fuel that would ensure adequate fuel supplies over the next 18 months.

Independent Petroleum Group (IPG), Glencore, Engen and Total have also chipped in and are working on various structures with the Government.

Dr Gumbo dismissed claims that Sakunda Holdings controlled the Beira-Feruka oil pipeline, which was supplying most of Zimbabwe's fuel.

He said Government had no problem with establishing a second pipeline to make Zimbabwe a hub for fuel supply to the region.

"I am aware as the responsible minister that the pipeline from Beira to Feruka has nothing to do with Sakunda. It is a pipeline that is owned by a joint venture between the Government of Zimbabwe and Mozambique and it ends there," said Dr Gumbo.

"The question of the second pipeline does not apply today. The point about a second pipeline will apply in future and I have a plan for that. I would want to make Zimbabwe a hub for distributing fuel in the region, Botswana, Zambia and Democratic Republic of Congo. However, the existing pipeline is not being used to full capacity. There is still underutilisation of that pipeline."

He reiterated that the fuel shortage experienced recently was because of foreign exchange shortages.

"First of all you must know the causes of the fuel shortage. The economy is improving, so as it is improving it means you must have more of fuel in the country," said Dr Gumbo.