THE office of the Dar es Salaam Regional Commissioner in collaboration with police force and Tanzania Communications Regulatory Authority (TCRA) are forming a joint team to deal with those who are misusing social media by promoting prostitution and homosexual acts.

The move comes in response to a recent incident of a video vixen popularly known as Amber Rutty, whose recorded pornographic video went viral on social media and drew condemnation from people of all walks of life.

According to the Dar es Salaam Regional Commissioner, Paul Makonda, the taskforce was formed to help TCRA fight cybercrime, being conducted through promoting prostitution, deception and all other behaviours that lead to moral decay in the society.

"We have decided to take serious actions against all culprits of social media," he said, adding, he will start receiving names of all people who are suspected to be performing homosexual acts.

The doors will be open for a period of one week from Monday October 29 to Sunday, November 4. The names should be sent direct to his mobile phone number 0682 009 009.

And, as of yesterday, the RC said he had received more than 5,763 messages with more than 100 names of people engaged in homosexuality.

Mr Makonda said the problem of people promoting prostitution and homosexuality is alarming and that the regional administration has no reason to sit back and relax.

"We shall take action against all who will be found responsible of promoting and circulating pornographic footage on social media," he said.

He went on to explain that they will hold a crackdown to arrest those who are engaging in the immoral acts that are also prohibited by the laws of the land.

In another development, defence Advocate Hekima Mwasipu has moved the Kisutu Resident Magistrate's Court to allow him to institute private prosecution against Socialite and Video Vixen Nasma Abdul, alias Amber Rutty, for allegedly posting and circulating pornographic captions and clips on social media.

In his application, the advocate is also requesting the Dar es Salaam Court to declare that the Director of Public Prosecutions (DPP) has been irresponsible in charging Rutty with criminal offences. Mr Mwasipu, the applicant, is further asking the court to adopt the charge sheet he drafted as basis of the application.

The applicant has attached an affidavit to support the application, stating that Rutty has gained fame by her alleged immoral behaviour of recording, posting and circulating pornographic captions and clips which are lascivious and obscene through Instagram pages and Whatsapp groups.

He stated that at first time the Video Vixen posted pornographic clips in June 2018, when she was negotiating a three some sexual intercourse with two men on bed, the clip went viral and remained so till today.

On October 23, 2018, the advocate stated, Rutty recorded and circulated pornographic video clips and images on the social network, particularly Instagram and Whatsapp, portraying her having sex with a man who was not visible.

"Besides the criminal and immoral behaviour she has never been prosecuted nor interrogated by machinery responsible for criminal matters. The (DPP) has never taken any initiatives of charging (her) on her criminal behaviour," read part of the affidavit.

The deponent stated further that the pornographic clips not only constituted criminal offences, but also moral degradation of African Culture. He stated that the DPP was irresponsible and silent in taking relevant measures, including prosecuting the Video Vixen, resulting into public outcry over her acts.

Mr Mwasipu explained that he has charged the Video Vixen of three criminal offences of publication of pornographic material through instagram application which is lascivious and obscene, an offence against the provisions of section 14 (1 ) (a) and (b) of the Cyber Crime Act, 2015.

The applicant has also charged Nasma Abdul of gross indecency for allegedly recoding clips with another person privately and unnatural offence for allegedly having carnal knowledge against the order of nature with a man.

All the offences are alleged to have been committed between June and October 2018. Following the filing of the application in question, Senior Resident Magistrate Salum Ally has been assigned to determine the matter and has ordered the parties to appear before him on November 21, for mention. 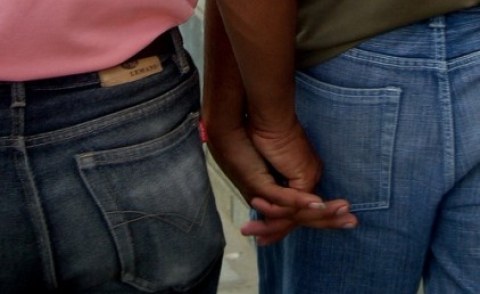 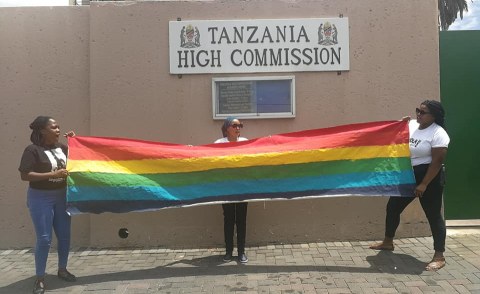 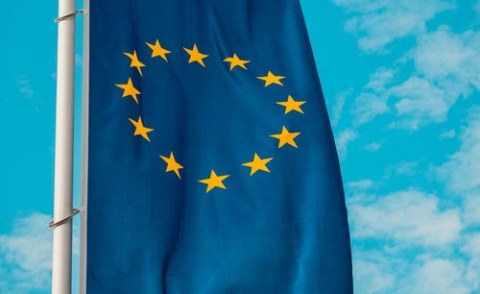 Tanzanian Govt Distances Itself from Proposed Anti-Gay Task Team
Tagged:
Copyright © 2018 Tanzania Daily News. All rights reserved. Distributed by AllAfrica Global Media (allAfrica.com). To contact the copyright holder directly for corrections — or for permission to republish or make other authorized use of this material, click here.