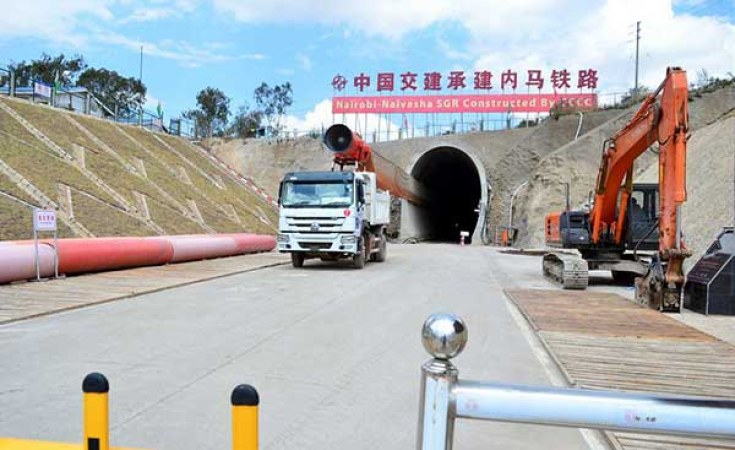 The Chinese embassy has walked back its earlier trade war threat and now says Kenya's fish ban will not affect projects.

Acting Chinese ambassador Li Xuhang on Tuesday reacted angrily to Kenya's decision to ban fish imports from his country, describing it as a declaration of a trade war and warning that China could retaliate the way it did to tarrifs imposed by the Trump administration.

However, on Wednesday the embassy climbed down, saying that as a strategic partner, China will not be engaged in a trade war with Kenya "or even associate the issue of fish import with other cooperative projects".

In a statement, it instead issued a challenge to local entrepreneurs. "We expect the participating Kenyan enterprises at the upcoming China International Import Expo in Shanghai, to take advantage of this opportunity to let Kenyan products be recognised by Chinese market, thus opening a door to more Kenyan products."

The Embassy was reacting to yesterday's lead story in the Nation reporting that funding for the next phase of SGR was in jeopardy and threats by the embassy to impose trade sanctions on Kenya in retaliation for the ban on Chinese fish. Mr Li on Tuesday said the issue was not so much the volume of business affected by the fish ban, but the principle of free trade, the rule of law, adherence to bilateral trade agreements and WTO rules.

The ban on Chinese fish follows President Uhuru Kenyatta's remarks when he publicly wondered why imported fish should be flooding the Kenyan market at the expense of local produce.

"The Chinese Embassy has noticed that Kenya Fisheries Service issued a letter to some companies notifying that all import applications for tilapia fish will not be approved into the country with effect from January 1, 2019," the statement stated, noting that the issue should be resolved amicably.

The refusal to sign the deal was to express displeasure at what China views as an increasingly hostile operating environment, citing negative media reports and public bashing by politicians.

President Kenyatta is also expected to sign an agreement during a return visit to China early November, which would ease exportation of Kenyan food and agricultural products to the vast Chinese market.

Uganda Shelves Plan to Extend Railway From Malaba to Kampala 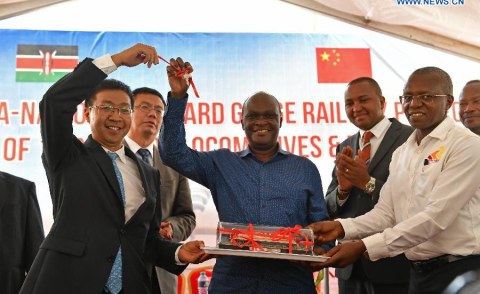